London Walks guide Andrew Lukas will be off the streets for a while this April. He's appearing in a fascinating-looking play at The Landor… 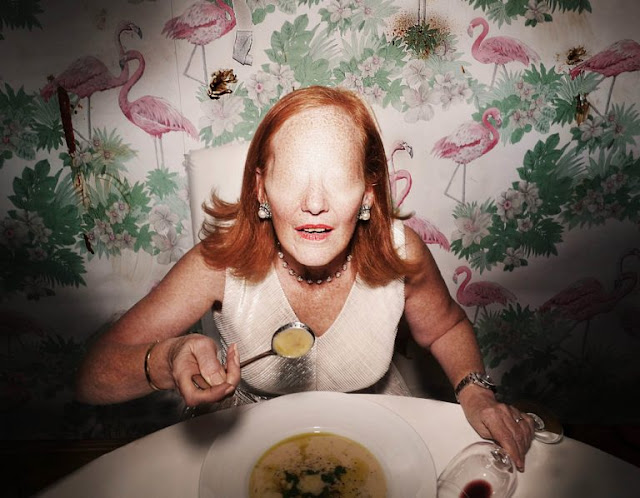 Following a sell-out international run, Ferodo Bridges’ immersive production about a city beset by an epidemic of blindness is re-imagined for London for a strictly limited run.

When a mysterious and fiercely contagious virus starts spreading among a major city's population, causing all infected victims to lose their sight, the government takes emergency action and isolates those affected in unprepared and inaccessible facilities.

Imagining a London where people are driven to reveal the very brightest and darkest aspects of human nature, THE WHITE PLAGUE follows five of the infected, left to survive in inhumane conditions. In the midst of increasing discrimination and exploitation, with basic needs and even communication between them becoming a struggle, a woman will attempt to lead them to freedom.

For this uniquely immersive production the audience is placed right at the heart of the action, experiencing the world of the quarantine facility through every sense but their sight. Sharing the ‘white blindness’ of the characters, THE WHITE PLAGUE is a visceral, unforgettable experience, presented for a limited number of audience.