Yes, that’s right. That’s what they call him. But he’s got some other names as well. Or aliases if you prefer. 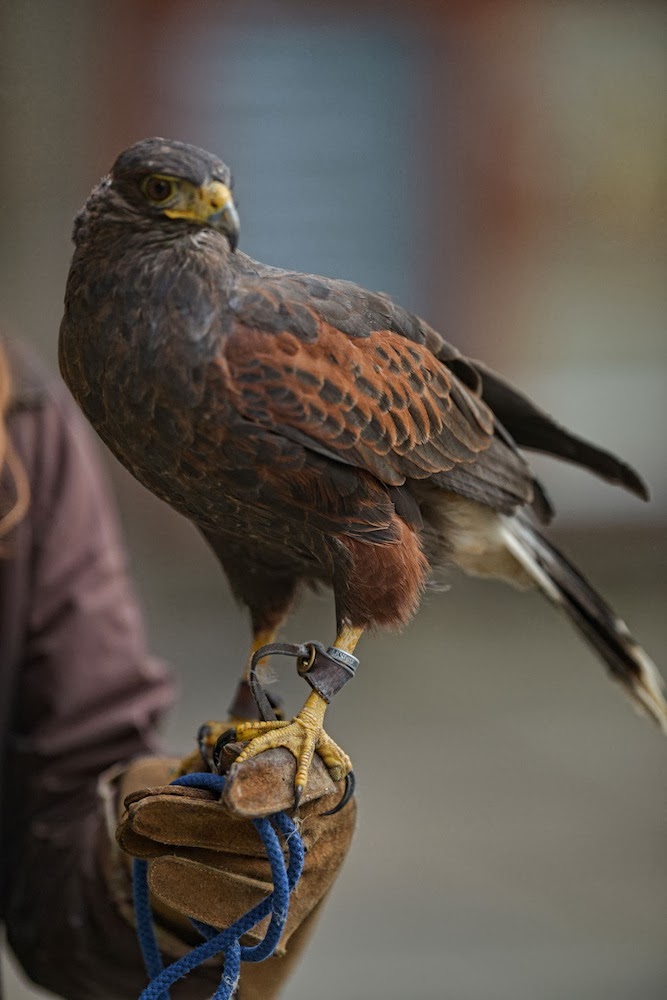 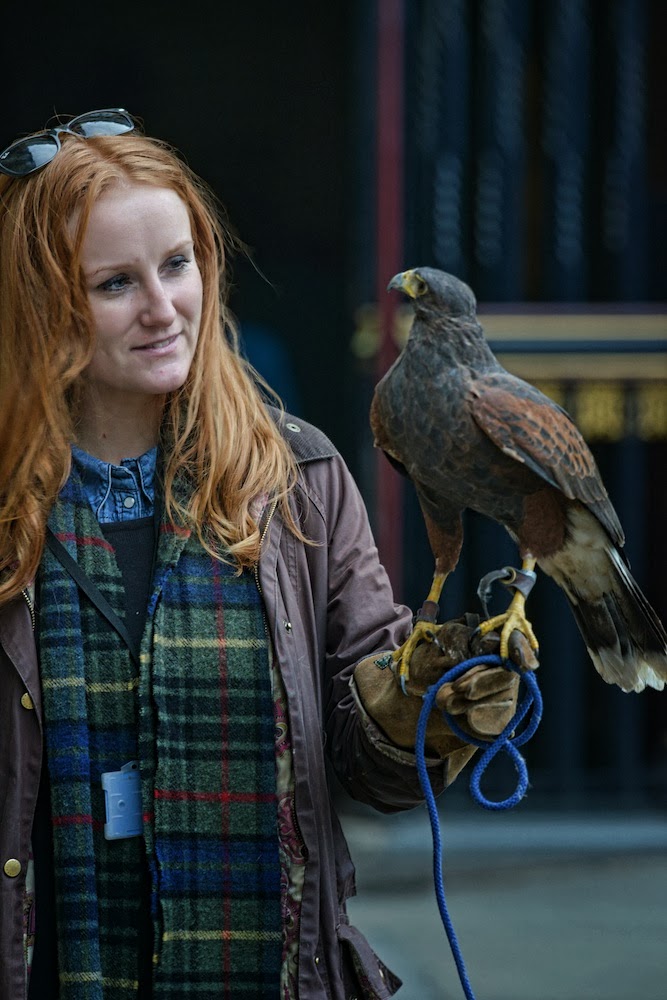 Email ThisBlogThis!Share to TwitterShare to FacebookShare to Pinterest
Labels: Westminster