I’m out and about today leading two private group walking tours in Kensington.


Two weeks ago I started my Kensington Playlist as an accompaniment to my Kensington tours. You can catch up with that post - and the playlist – HERE: www.thedailyconstitutional.co.uk/2018/09/arthurbliss

Freddie Mercury lived in Kensington (see map below) and worked with Queen drummer Roger Taylor on a stall at the old hippie hangout Kensington Market. 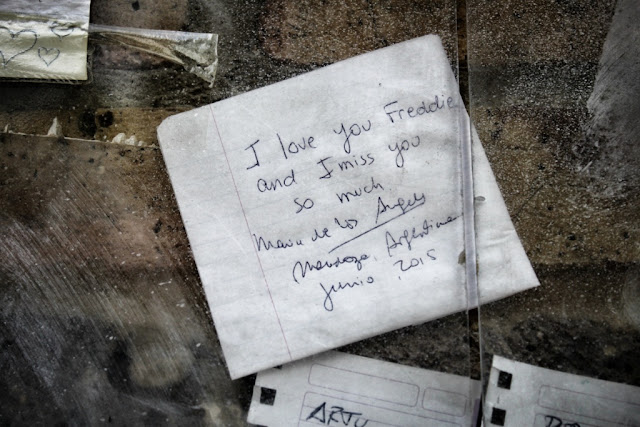 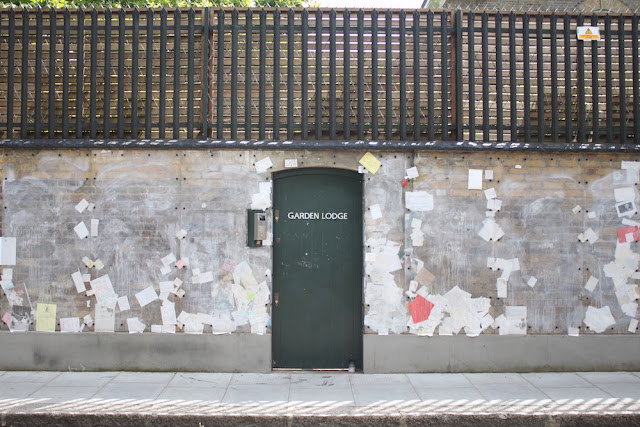