Well, that was fun!

Yesterday was the first outing of my new walking tour Pow! A Cartoon & Comic Book Tour of London. Prep for the tour has taken up most of this week. And what a lot of back-breaking hard work it's been… 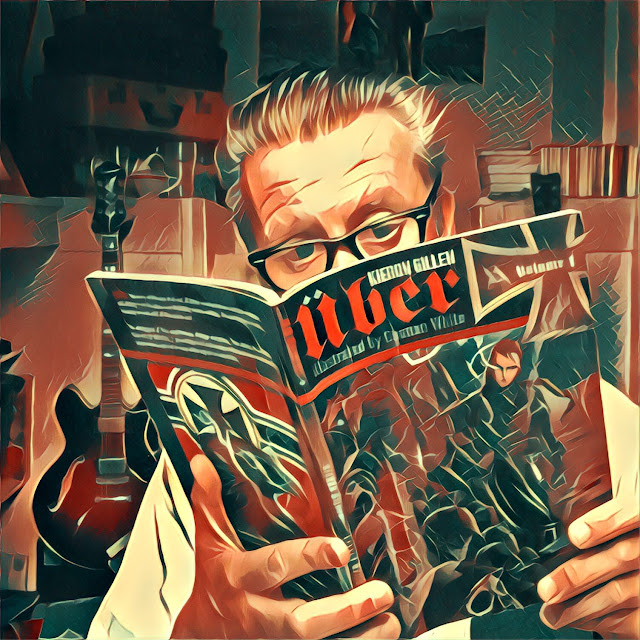 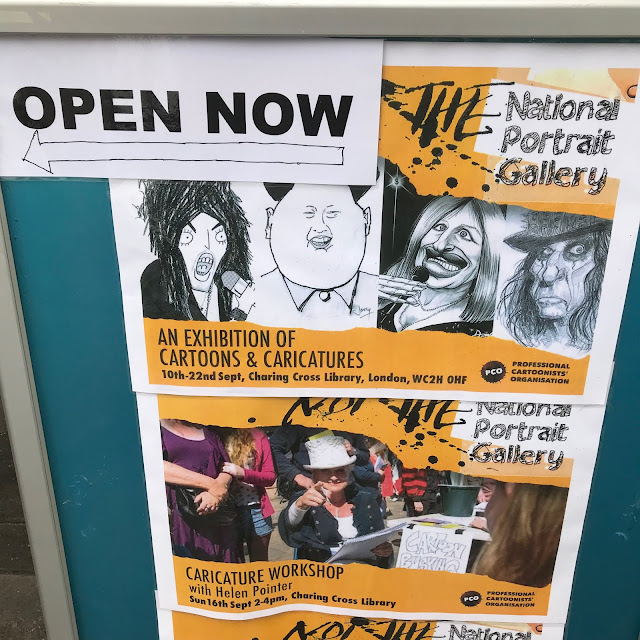 A warm welcome was had and we all enjoyed the show. It is curated by the Professional Cartoonists Organisation and it runs until next Saturday 22nd September.

Thanks to everyone who joined me on the tour! I'll have details of how to book a special one-hour edition of the tour for kids coming soon.

In the meantime, here's the promo video for "Pow! A Cartoon & Comic Book Tour Of London"… 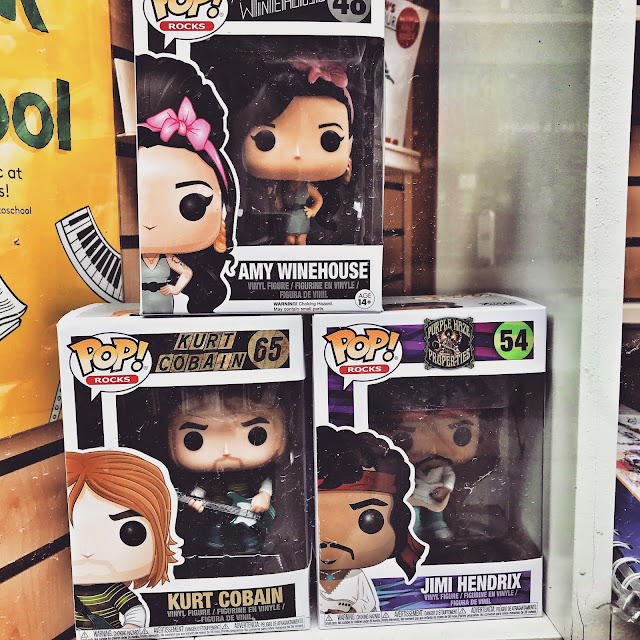 … vinyl dolls of Amy Winehouse, Kurt Cobain and Jimi Hendrix, musicians who died at the age of 27. In bad taste? Only a little.

I am already the proud owner of the Jimi Hendrix pop figure – my daughter bought him for me on Father's Day. Here he is perched beside my desk… 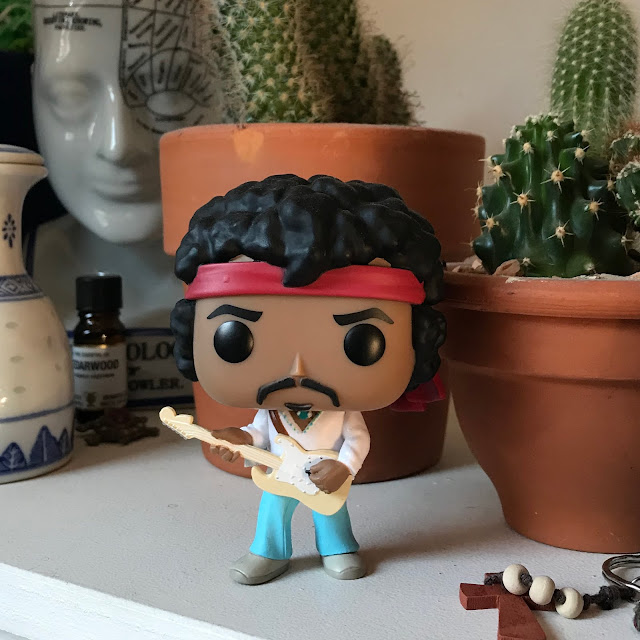 I liked this sign on the route of the same tour, at Sounds of the Universe record shop in Soho… 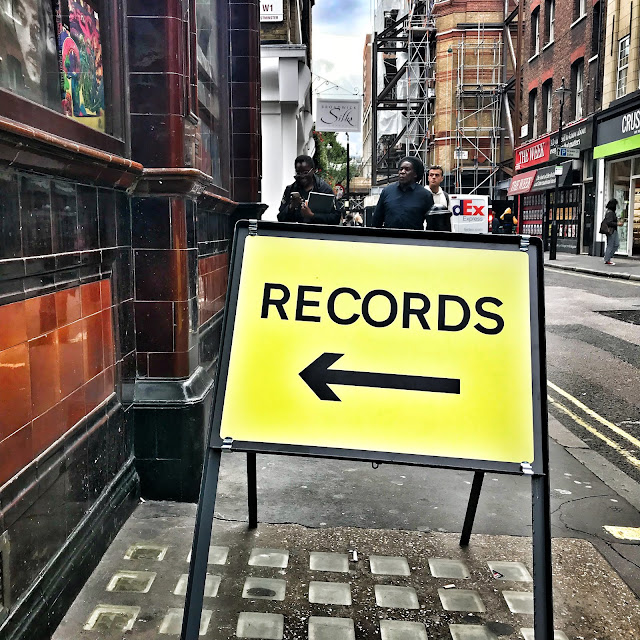 Elsewhere in London this week Autumn began to hatch in earnest… 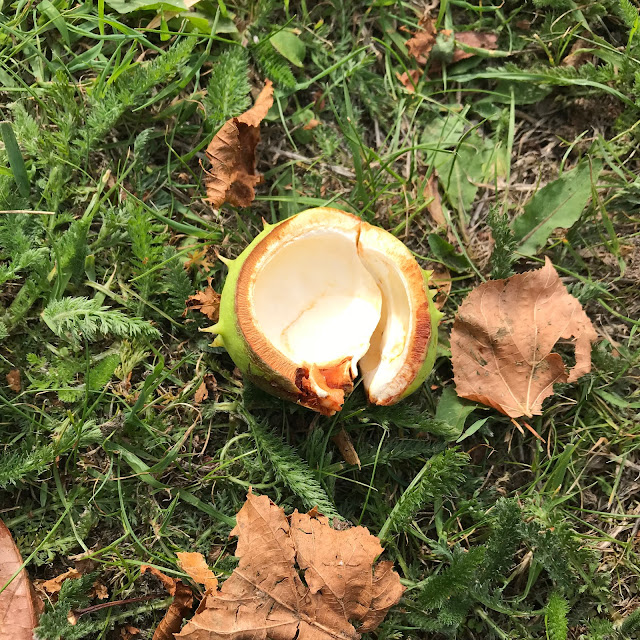 … so that makes it official, as summer was dismantled down by City Hall just last week… 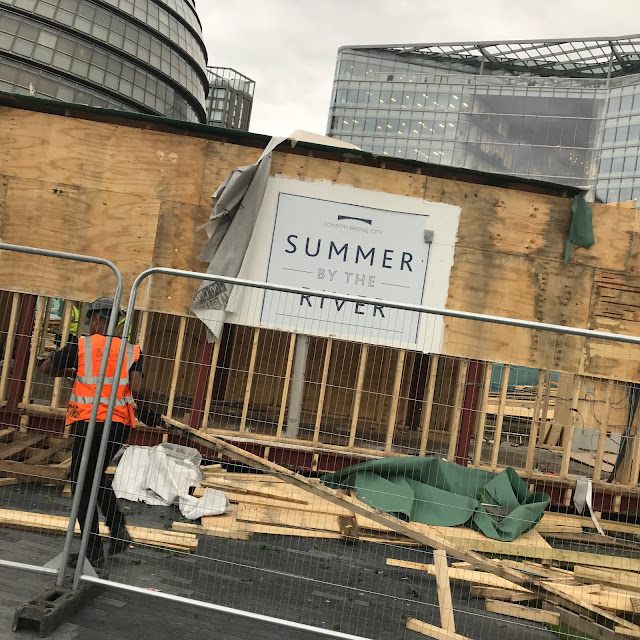 My biggest walking day of the week was last Thursday – a "dress rehearsal" for my Cartoon tour followed by a London Walks tour in Kensington then a big stride out to Tower Hill followed by a Jack the Ripper tour. Here are the stats… 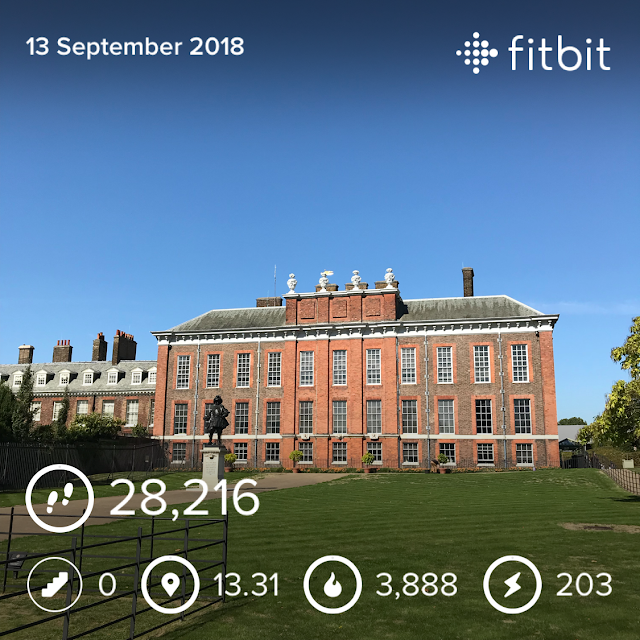 The weather for the week ahead looks great for walking… 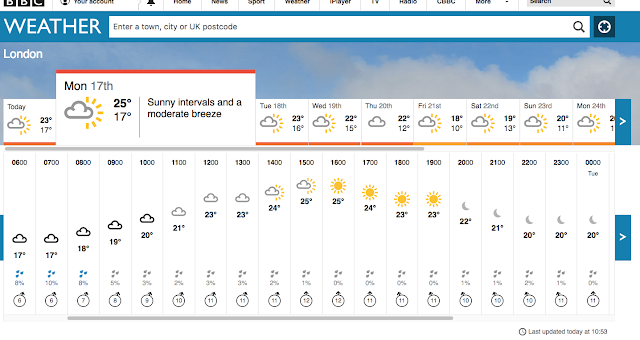 …hope to see you out there on one of my tours. here's my schedule for the week ahead, click the street signs to book via my online shop Pay-A-Tour…