Every year on The DC I enjoy sharing posts about Christmas shopping in London. Today I'm turning toward the domestic as the big day approaches. Food, glorious food from Tony's Continental N2… 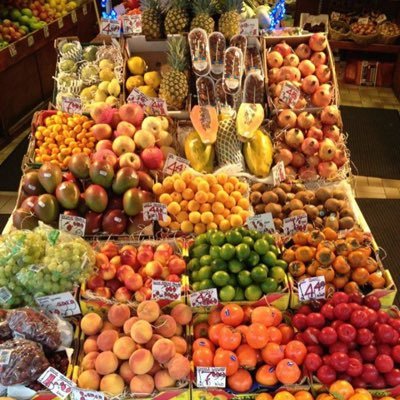 By this weekend, I'll have two major Christmas errands left to run. On Monday I'll be heading off to Porterford the butcher in Bow Lane to pick up our turkey (more of that in a later post – in fact, those of you who join my Hidden London tour on Christmas Eve will be coming with me!). And on Saturday, I'll be buying the veg for the Christmas dinner at the finest little greengrocer in all the land. 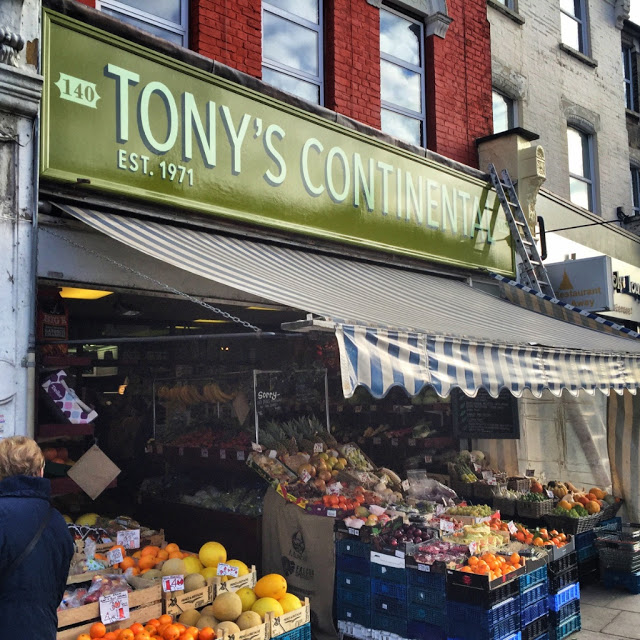 The guys at Tony's have been providing East Finchleyites with their five-a-day since 1971. By my rough reckoning that's 100,000 portions per Finchleyite over five decades. Not bad, eh?


They also do great work supporting the local community and local schools.

It's not only the quality of the goods at Tony's – organic fruit and veg and wide a range of Mediterranean treats. It's the quality of the company, too. Off the top of my head, here's a quick list of just some of the topics of conversation I've enjoyed with the guys at Tony's down through the years…

Teenagers and Their Wily Ways

The Best Places To Eat In Cyprus

The Health Benefits of Running

You just don't get that in big, stinky old Sainsbury's Local ("local" my arse).

(Okay, they chat about Tottenham Hotspur quite a lot, but it should be pointed out that Arsenal fans are made to feel as welcome as everyone else. Tony's Continental is a most ecumenical establishment!)

I would like to go so far as to say that Tony's is such a great greengrocer that their Brussels Sprouts are the only ones that kids will eat, often asking for second helpings… but as you can see… 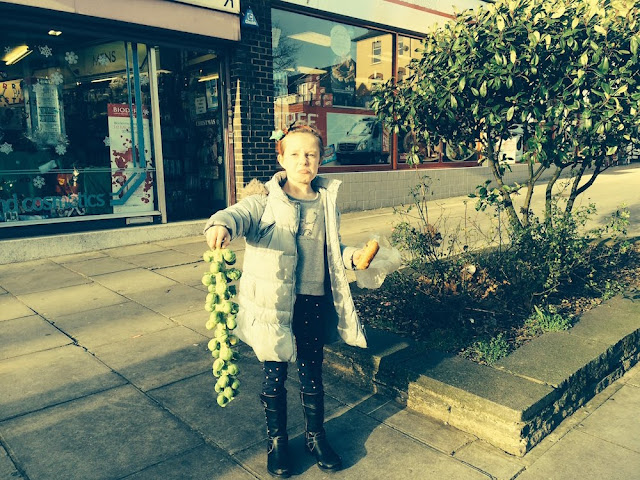 … not even Tony's can achieve THAT feat.

I'll close with a song… in 1968 local boys The Kinks gave us The Village Green Preservation Society, which features the line "God Save Little Shops!" Hear hear! Enjoy the song, happy Christmas and Support Your Local Shops!