Last week, out-and-about on one of my wanders, I finally happened upon the spot where singer-songwriter Nick Drake was photographed for his Pink Moon album sleeve back in 1971. I say "finally" – I'd been keeping an eye out for the location for years and hadn't been able to identify it with any accuracy. Last week, however, taking a slightly different route to my usual when approaching the Vale of Health on Hampstead Heath, I finally spotted the pathway at the northwestern corner of the Hampstead Number 1 Pond. Here's the map… 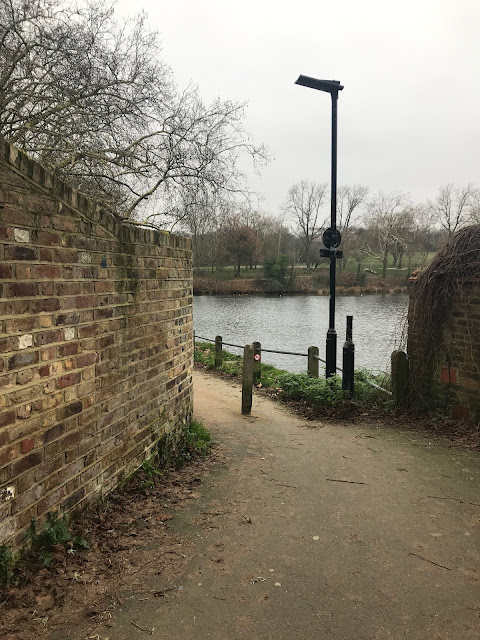 … and here's Keith Morris's original from the Pink Moon sleeve 1971… 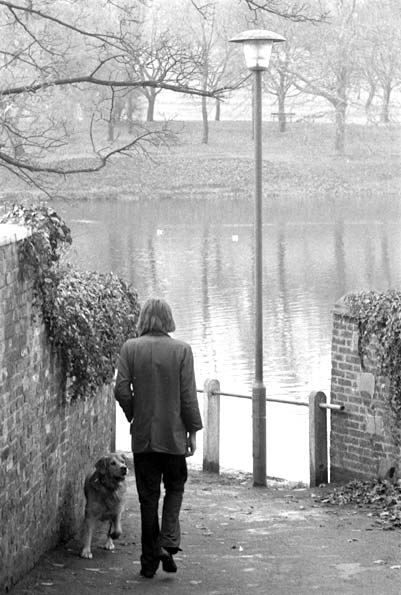 It's always good to walk a different way - you see new things. Which brings me to the music of Nick Drake


I have been listening to Nick Drake for more than 30 years now – and I am constantly surprised at how many people are still unfamiliar with his work.


Despite one of his songs featuring on a TV ad, and despite the monthly music mags putting him on their covers, he seems fame-resistant 44 years on from his death at the age of 26.

His records sold poorly during his all-too-brief lifetime, but since his premature death – the coroner's verdict was suicide by overdose – he has become something of a cult figure. 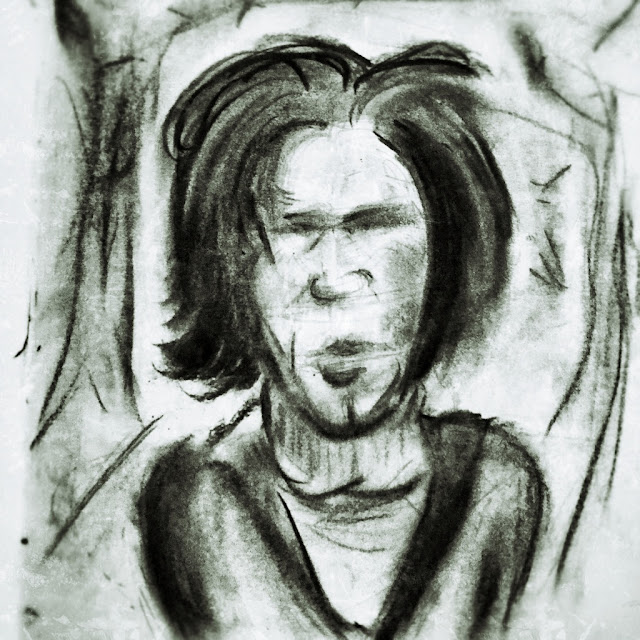 Why Isn't He A Big Star?

Is it the voice? Is it too haunting? Are the songs just too melancholy? Is it the fact that we can't quite pigeonhole him into one genre? He's not quite singer-songwriter material in the James Taylor model, but he is partly that. He's not an out-and-out folkie, but folk is certainly one of the rising signs of his music. He can even be a touch middle-of-the-road. There's blues in there, too.

Is it the fact that no footage exists of him performing? In our YouTube age, do some have trouble ingesting music if they can't "see" it?

For me, this last merely adds to his enigmatic appeal.

The Unbearable Weight of Youth


I listened to Nick Drake yesterday – he came up on shuffle on my fast-fading old iPod.

As I stated, I’ve been listening to his music for nearly 30 years and I thought his work was as familiar to me as the back of my hand.

Yesterday I heard something new.

I first heard Five Leaves Left (his first album) in 1987 in my pal Jamie’s room in halls of residence at college. Jamie had a cassette and the music is indelibly associated for me with that time. College time.

And back then Nick Drake sounded so old to me. So experienced and world weary.

When he cropped up on shuffle on the iPod yesterday it suddenly struck me: the freshness, the clarity in his singing can only be the work of a young man. Little more than a boy.

Thirty years on from that low-lit, smoky college room, he seemed so young, so innocent and exposed. Where I once heard his songs as written with the weight of the world upon them, I suddenly saw them carrying a much heavier burden: the sometimes unbearable weight of youth.

Drake was born in Rangoon and raised in Warwickshire. He was schooled at Marlborough and Fitzwilliam College, Cambridge. He moved to London in the late 60's. Click the map below to find a few locations associated with his life and career in London…


A Short Introduction To The Music of Nick Drake…

A playlist featuring my very favourite of his songs taken from his three studio albums.

Nick Drake's sister Gabriella has written a wonderful account of her brother's life. Here she is interviewed in The Guardian in 2014.

The Nick Drake page at BBC Music features revealing interviews with his producer Joe Boyd, as well as playlists.