Half Term On The Way – Make Your Own London Board Game

With half term on the way here in London, I'm re-blogging this post (first published in August 2016) on how to make your own London-themed board game …

I'd like to begin this post by acknowledging that it is probably in breach of more copyrights than I can count. I'm proceeding with it nevertheless in the hope that neither myself or my nine-year-old daughter will be dragged off to prison because we are, a) Not hoping to exploit/breach these copyrights for personal financial gain and, b) We have no malice in our hearts and were merely amusing ourselves on a rainy Summer afternoon in London! 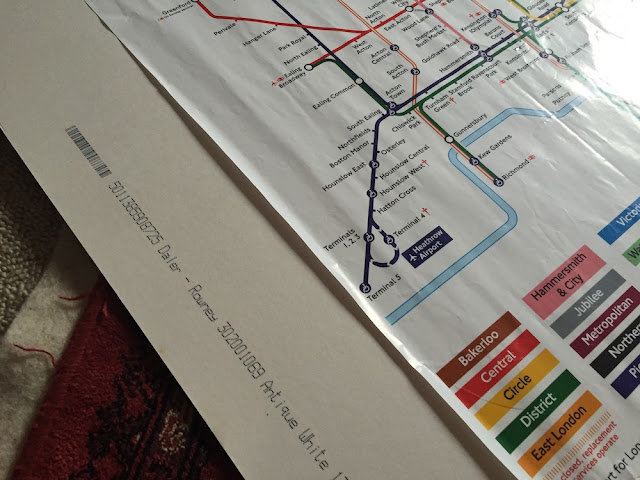 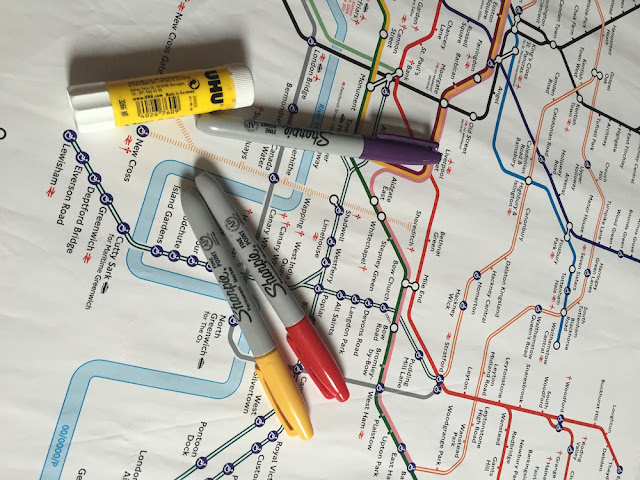 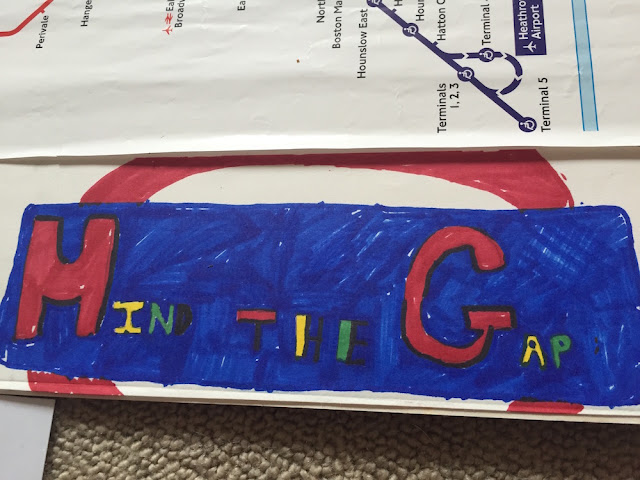 … and while she was doing that, I typed and printed the game cards –Destination, Change & Gamble! – on medium-weight card using the closest font to Johnston (the Tube font) that I could find, which was Gill Sans… 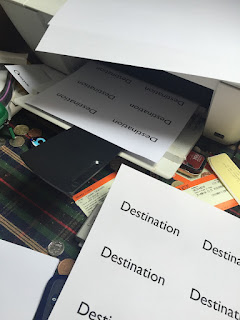 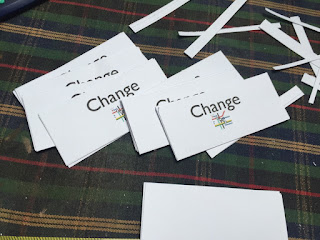 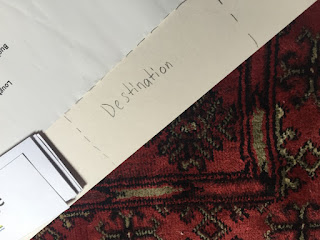 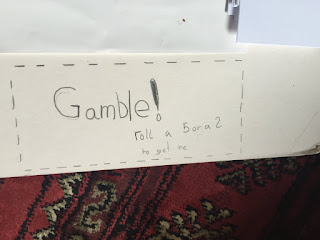 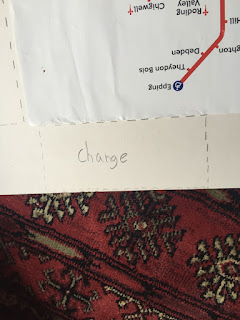 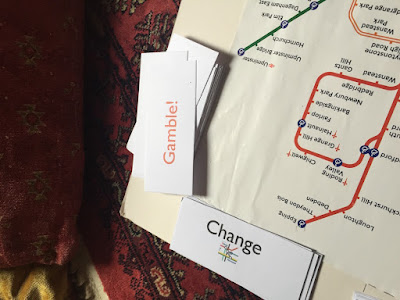 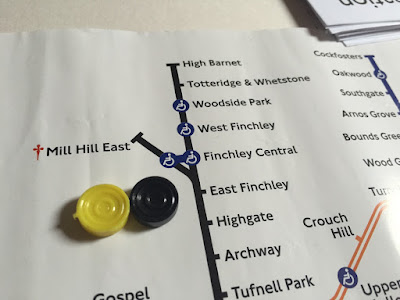 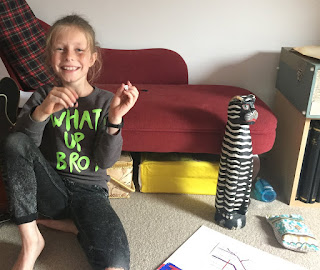 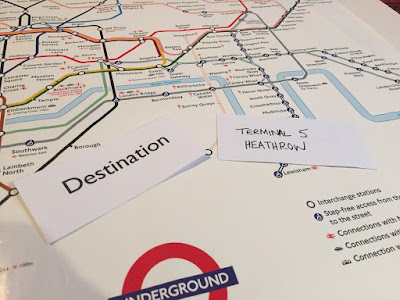 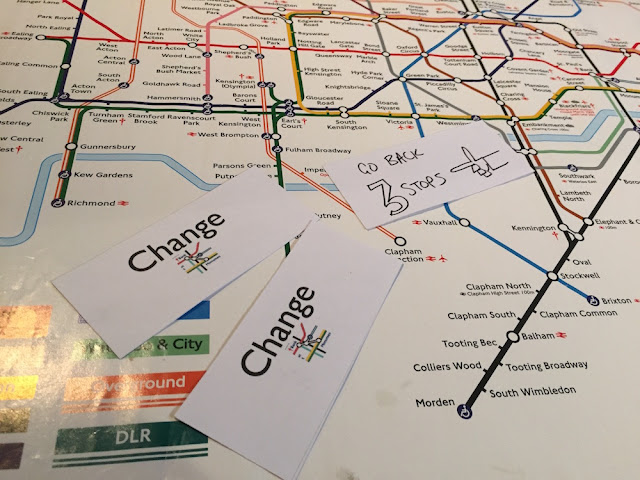 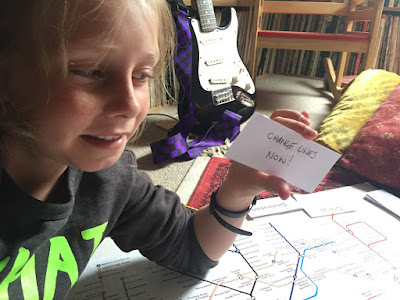