The Internet – Do You Remember the First Time? 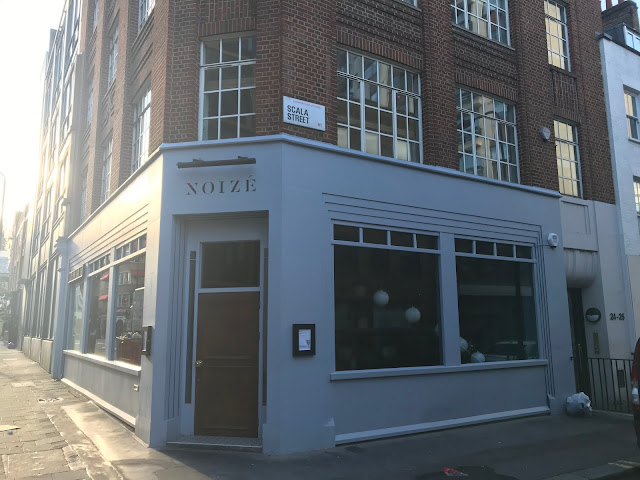 The building in my picture (above) is a restaurant in deepest Fitzrovia. Once upon a time it was the home of an internet cafe.

Back in the 90s a friend of mine, studying at Birkbeck, had some research to do for a project. Her tutor had suggested that she do her research on the internet. She asked me and two other friends to accompany her.

Going online was clearly a four-person job in the olden days.

This, gentle reader, is how we lived before cat videos on YouTube and social media. O! The deprivation!