Today would have been Jack Kerouac's 97th birthday. Beat poet, novelist, restless soul and self-styled "Crazy Catholic mystic", Kerouac was the great literary hero of my teen and twenties. I still return to him from time to time.

Of particular interest to me these days as a London tour guide, is his brief sojourn to our capital back in 1957.

In the face of public outrage in the U.S. at the publication of his most famous work On the Road, Kerouac adhered to the first rule of pyrotechnics. Having lit his fabulous yellow roman candle of a novel, he stood well back: in Tangier (with erstwhile Londoner William Burroughs), in Europe and, for a brief few days, London. 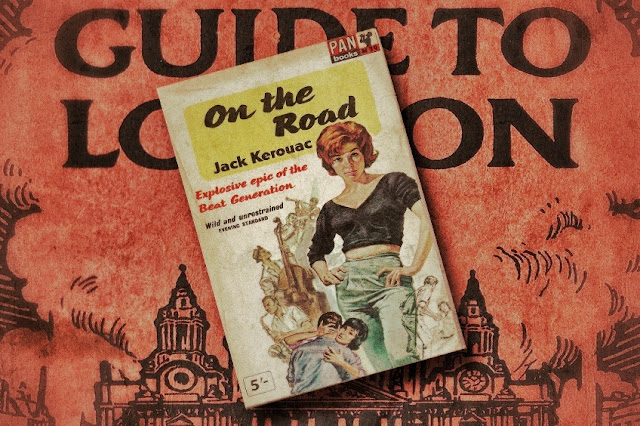 His account of this stay can be found in the 1960 collection Lonesome Traveller. 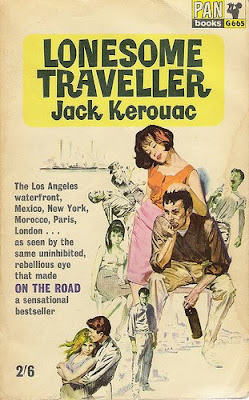 In re-reading the London pages of Lonesome Traveller, the great surprise, from the man who fathered the 21st Century concept of hardcore Traveller over sedate Holidaymaker, is that his London highlights – pea-soup fog, policemen’s helmets, pints of bitter beer – read more like a checklist of touristy ephemera than a cache of rare gems unearthed by a seasoned adventurer.

But the sheer, childlike glee with which Kerouac announces each “discovery” is infectious stuff.

From St Paul’s (for a Good Friday performance of the Matthew Passion) to the Old Vic (for The Taming of the Shrew), Kerouac – a man patently in thrall to the city before he’s even stepped off the train at Victoria – finds his London of the imagination perfectly in rhythm with the real thing.

Perhaps it was the dignity of old lady London, despite her still-ragged post-war weeds, that delighted the so-called King of the Beats most of all. Was there a city more Beat than London in 1957?

Where better for Kerouac to live out his last few days of obscurity before heading into the teeth of the Beat Generation storm?


Following in his footsteps as chronicled in the book, we head down Fleet Street where Jack stops at the old King Lud pub (now a branch of Leon) for a pint of bitter and a Welsh rarebit. I wonder if the folks at Leon would consider adding this dish to the menu? Here's the King Lud as it looks today… 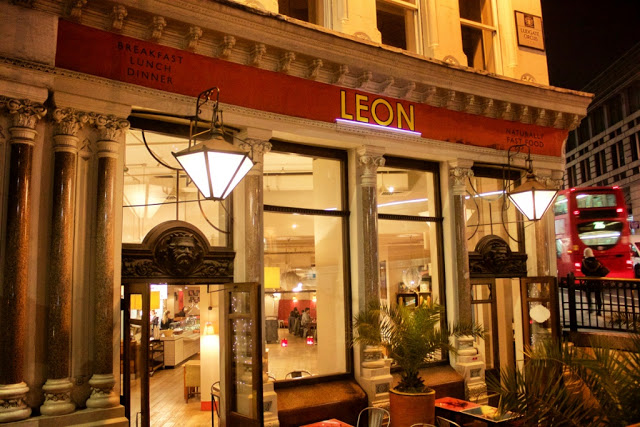 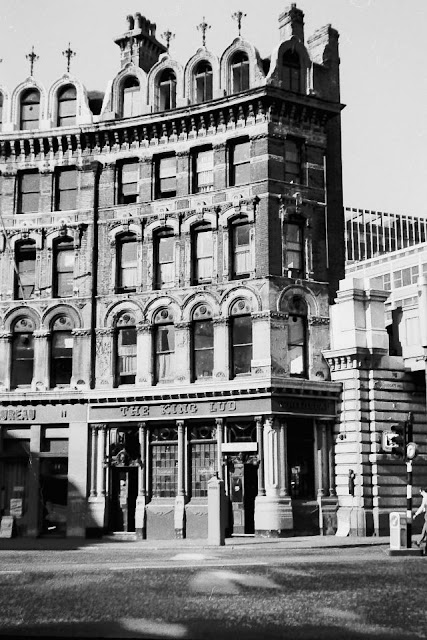 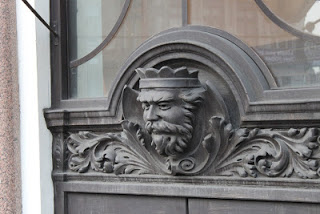 Way back in 2009 I created a Jack Kerouac In London walking tour to mark the 40th anniversary of his death. I took it out again in 2012 for his 90th birthday. Perhaps I'll give it another outing later this year.