The Rain It Raineth…

As a walking tour guide, how can I spin this P.R disaster? 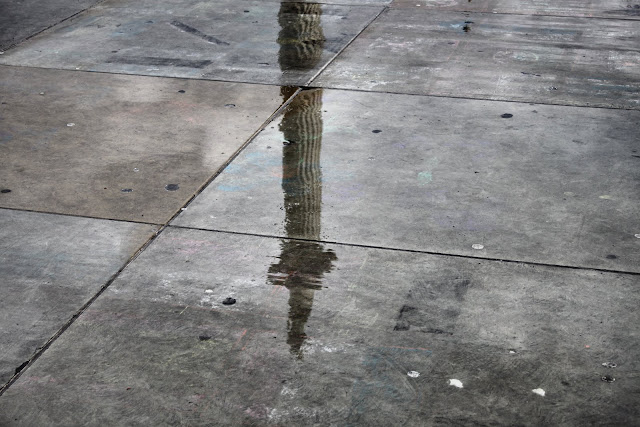 My suggestion is not merely to “lighten up”. It’s more than that. It’s a philosophical thing. A piece of old Irish wisdom can help. A pal of mine from The Mainland (as he calls the Emerald Isle) uses a grand old Irish phrase to rise above the weather. Gazing out at a wet landscape, he simply sighs, “It’s a fine, soft day.”

And with this sooth he is superior to the weather. He wins. 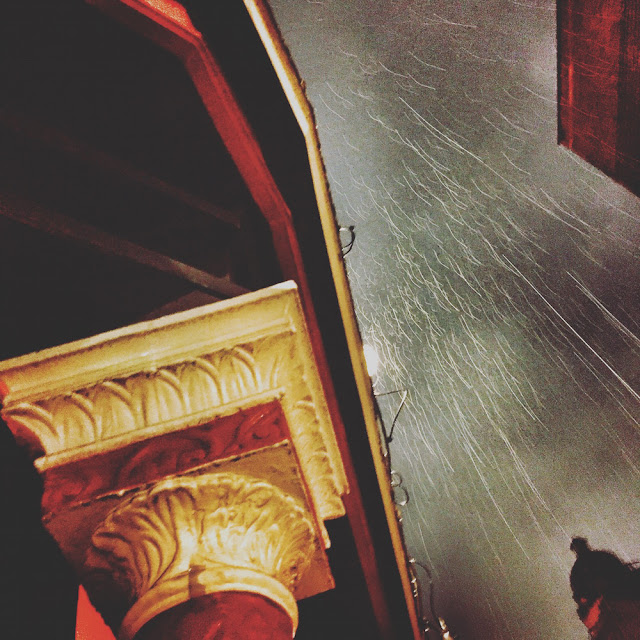 My countryman, comedian Billy Connolly, once observed that there’s no such thing as bad weather, only inappropriate clothing. As a visitor from Austin, Texas breezily announced to me as she joined one of my tours recently: “This is my third new jacket since I arrived!”

This hardy visitor, to my knowledge, is still up on her hind legs despite a little rainfall on a walking tour. It’s all in the attitude.

Similarly, another walker – coincidentally also from Texas, this time Dallas – informed me that his home town was basking in temperatures way up in the 30s (Celsius). This while we fought our way through Spitalfields in a torrential downpour. Was he downcast? Hell no. He was laughing. Actually laughing out loud.

A bit of perspective is what’s required. Along with the Attitude. And the Philosophy. All far more useful tools than an umbrella. 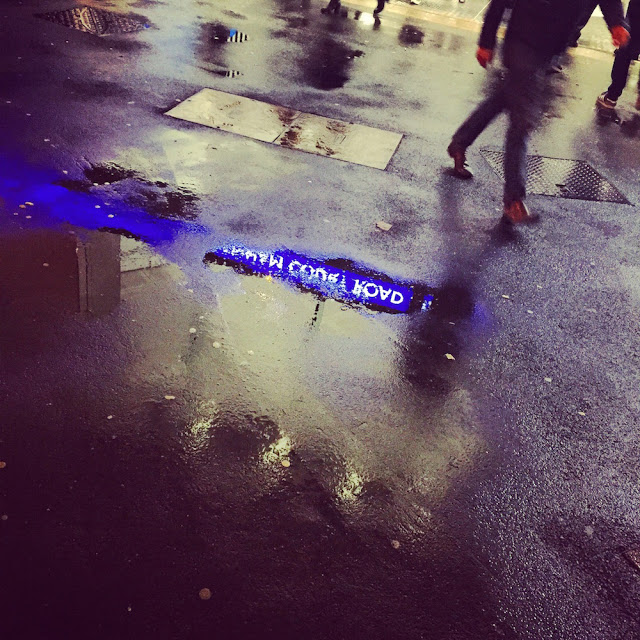 During our spells of fine soft weather here in London, I am often reminded of one of my favourite London films. Four Weddings And A Funeral is set broadly in a Hollywood-friendly Englandshire, but the capital shooting locations root it deeply in the fabric of our city – from the South Bank to St Bartholomew’s Church, Smithfield.

Except walking tour guides don’t groan. To us, this is a moment of Cinéma Vérité. We applaud the accuracy of the observation that would put the post-war Italian Neorealist directors to shame.

Because that’s what London visitors seem to say every day: is it raining? I hadn’t noticed.

But walkers who who join me despite the rain are the best London Thing of all. 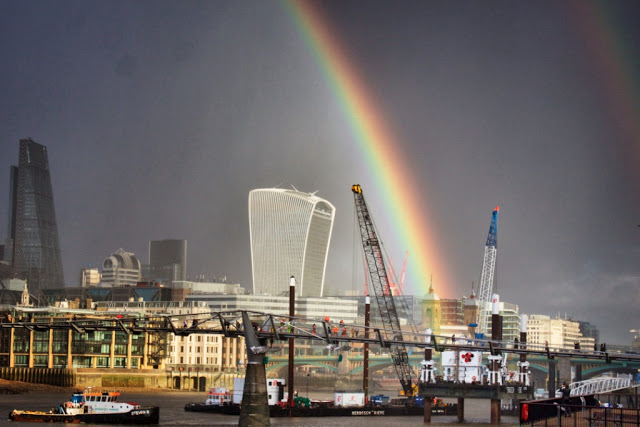 Click the button below to book a place on one of my scheduled public tours… rain or shine!