I'm out-and-about leading the Rock'n'Roll Pub Walk with LIVE Music tonight. As the walk goes along, conversation often turns to format – how do you listen to your music these days?

With the news that Apple is binning iTunes, are you glad to see the back of it? And the iPod?

Now that there’s music on the tablet, the phone and the bleedin' vacuum cleaner, who needs an iPod?

Surely, therefore, a traditionalist such as I (everybody knows that traditionalist is just another word for Grumpy Old Fart) will be happily dancing on the iPod’s grave. 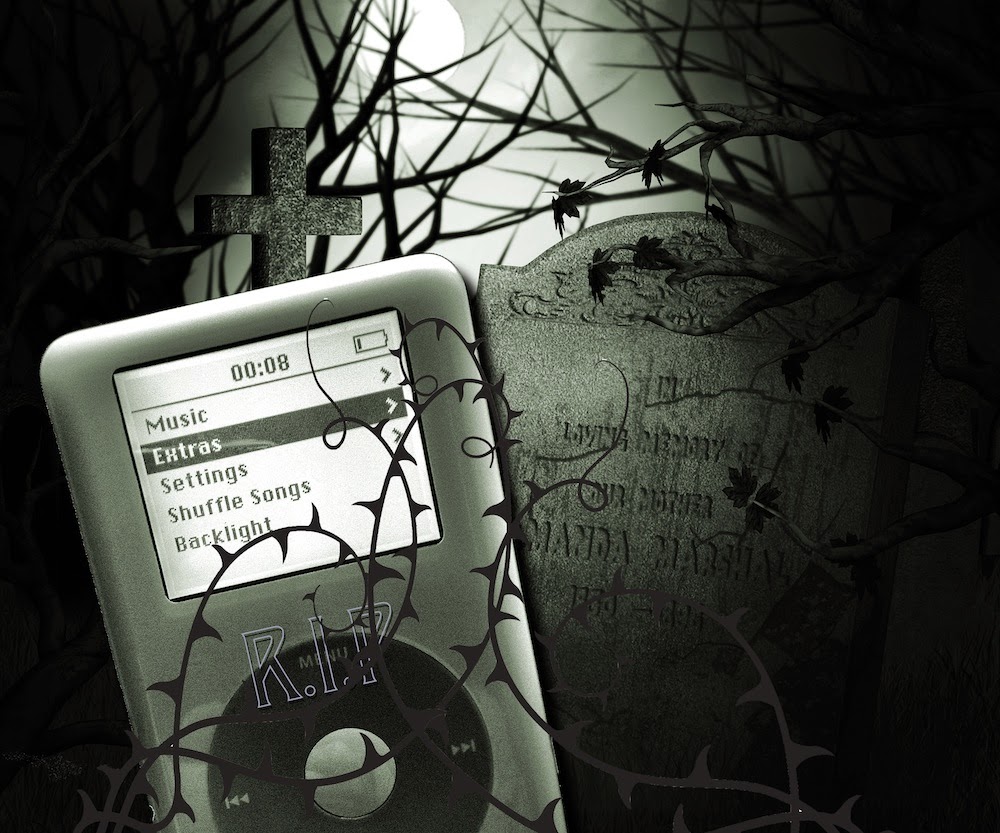 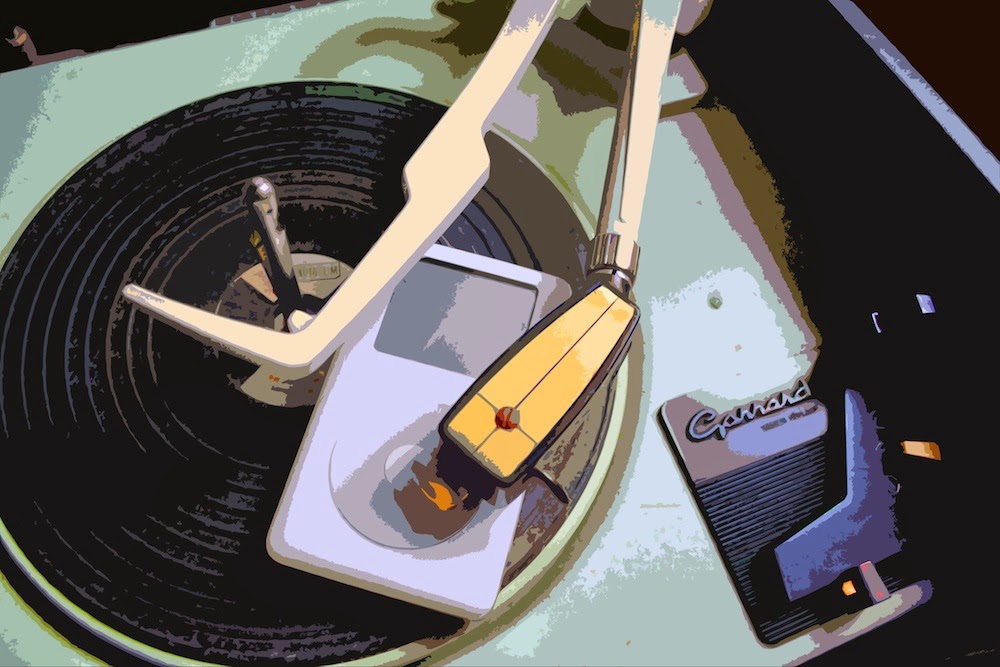