To The Wall in Piccadilly

I'm out and about leading the Village In Piccadilly tour with London Walks tomorrow (3rd June 2019) at 2:30p.m. Meet me at Piccadilly tube (.

Along the route of the tour we'll swing by Jermyn Street – one of my very favourite of all London streets.

From Aleister Crowley to Beau Brummell via Isaac Newton and crooner Al Bowly, the cast of Jermyn Street characters is a rich one indeed.

It's a street with many tales to tell. And not just the shirt tails of the master shirt makers for which the street is so famed. Nor are cufflinks the only links in this neck of the woods.

Thomas Wall was born in Jermyn Street in 1846 – born into the Wall dynasty, renowned in this country for their sausages. Indeed their British fame is such that the plaque… 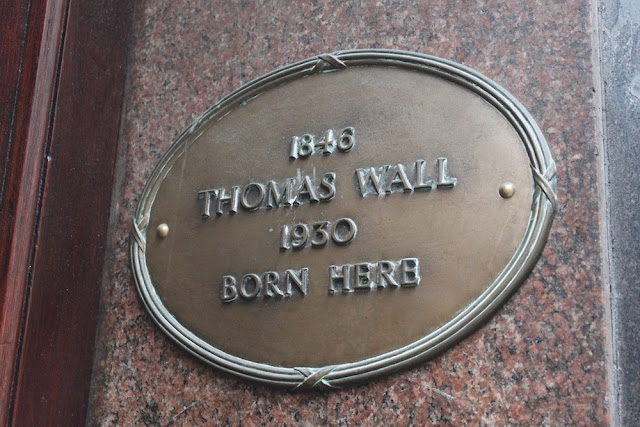 … simply states the name and dates, in the assumption that we will already know to whom it is dedicated.

It was Thomas Wall who came up with the solution to the companies annual summer slump – a period when sales of pies and sausages traditionally declines.

To branch out into the world of ice cream… 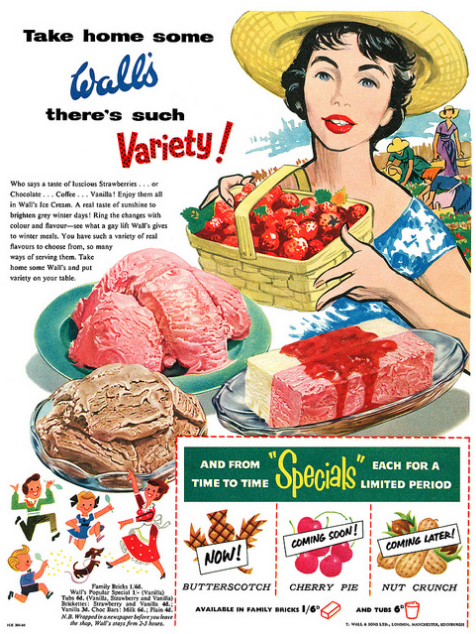 The original Wall's was a butcher stall in St James's Market – an area I'll be discussing as part of the fancy shopping aspect of the Village In Piccadilly tour.

Email ThisBlogThis!Share to TwitterShare to FacebookShare to Pinterest
Labels: Village in Piccadilly