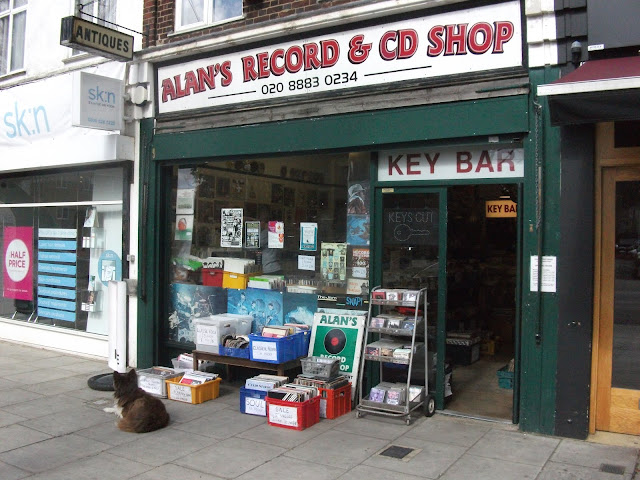 … where I purchased THIS Motown gem (among many other items)… 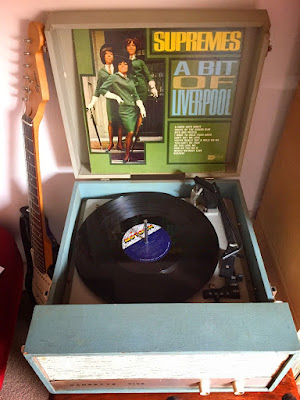 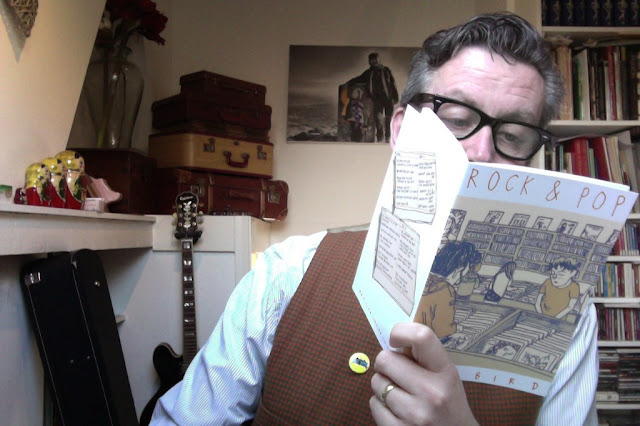 Rock and Pop by Tim Bird is about the how the commonplace is rendered elegiac by the presence of music.

It has my very favourite things in it: cartoons, music, London and, best of all, daughters.

For anyone who has ever loved a song, this lovely musical autobiography will strike a chord. 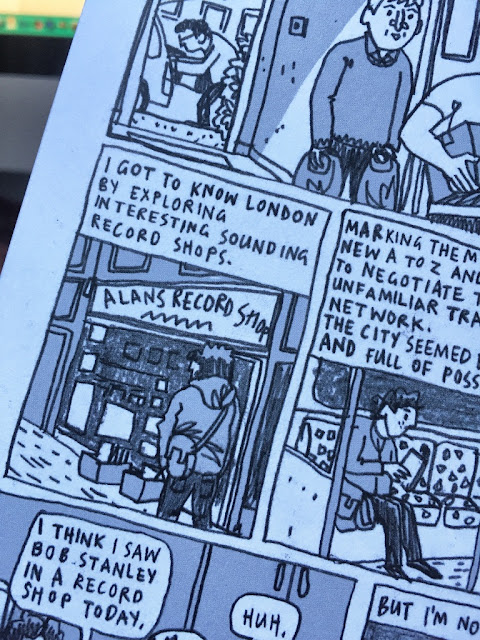 You can buy Rock & Pop and all of Tim Bird's other comic creations at his website www.timothybird.co.uk/shop/

Support my ex-local record shop! When I lived in Forest Hill, Rat Records (GREAT name!) was the nearest and best place to buy second-hand vinyl. 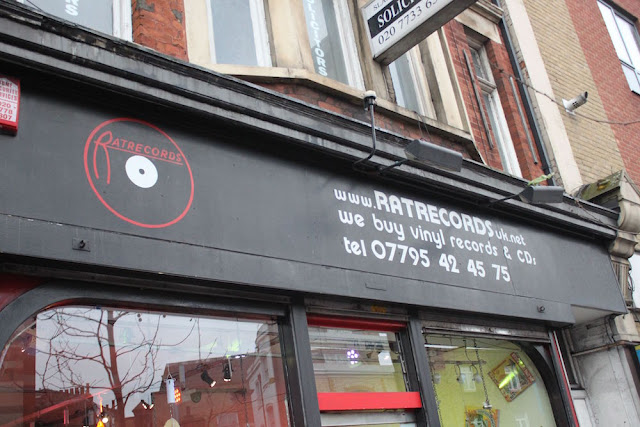 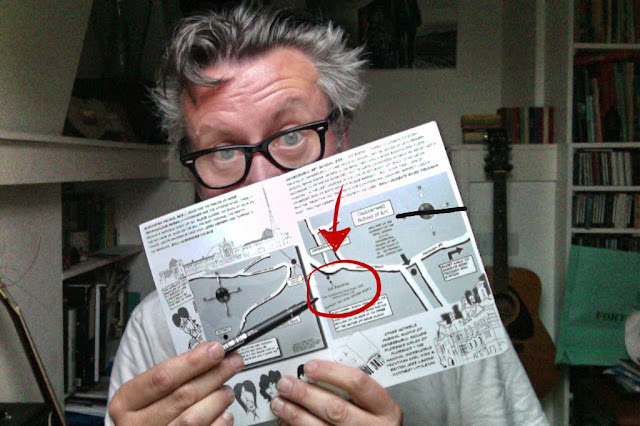 Here's my very fave review of Rat Records, taken from their FB page… 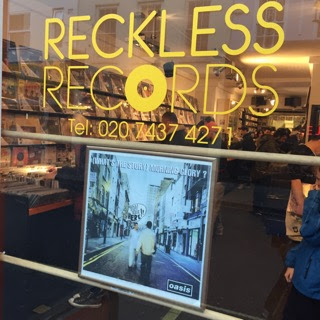 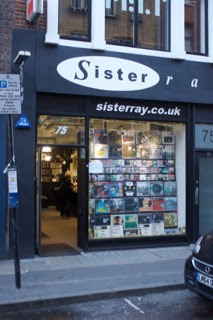 5. Sounds of the Universe, Soho 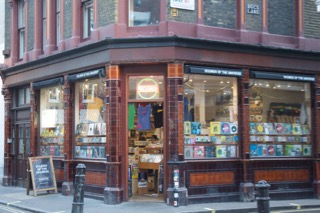