The Daily Constitutional London Library No.4 The Savoy Cocktail Book


Patriotic American Harry Craddock was driven from his homeland by a wicked and draconian law: Prohibition. As a bar tender, Harry was out of a job. Luckily for London he washed up on the bank of the Thames at the Savoy Hotel, where he popularised the Dry Martini in the capital and invented some 200 cocktails.

He also penned The Savoy Cocktail Book (1965 edition shown), not a day out of print since 1930. Even now, Harry’s book still has few rivals for clarity, variety and – best of all – simplicity.

An illustration of this simplicity can be found in his deliciously unfussy Egg Nog:


Bish, bash and, indeed, bosh. A simple classic. The pages brim with golden rules and booze wisdom aplenty from the man who, legend has it, mixed the last legal cocktail in New York City in the minutes before midnight on 15th January 1920. (He cut it so fine that the last legal cocktail to be mixed became the first illegal one to be consumed, thrown back just after midnight.)

“What,” he was once asked, “is the best way to drink a cocktail?” His answer fizzes with both wit and cautionary wisdom: “Quickly, while it’s still laughing at you.”

Location? A no-brainer this week. The Savoy Hotel… 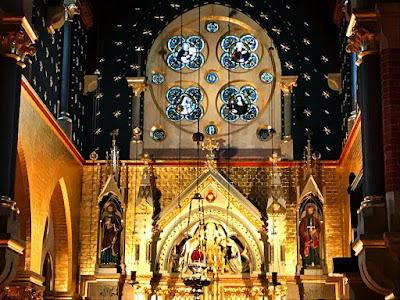 The West End revealed - looking beyond the shops and chain cafés to the rich history of London's playground. Where possible, we'll take in a few interiors, too.