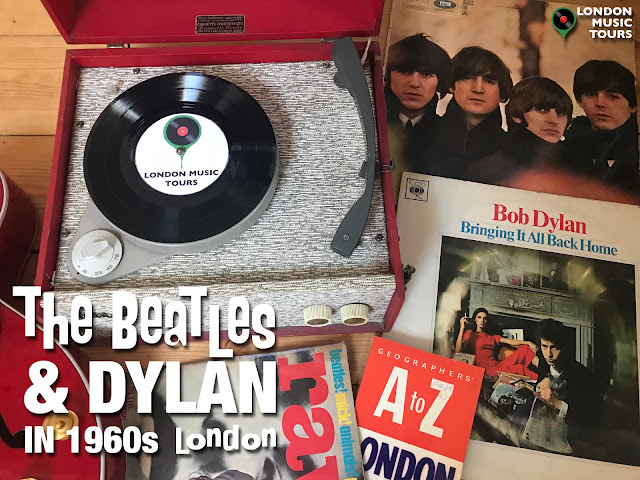 "Adam is the best... Engaging... An expert on the subject"
TrustedTexan, TripAdvisor September 2019

A walking tour in search of the two most influential, most important acts of the decade.

Where they led, everyone followed.

We’re following, too - in their footsteps to find...

And the long-gone locations...

"Totally brilliant... I was sorry when it ended"
onefromfour, TripAdvisor May 2019

"I just kept smiling... So many 'wow' nuggets of information"
JulieEngland, TripAdvisor May 2019

He is a visiting lecturer in tour guiding at the University of Westminster.

A musician and former national newspaper arts journalist, he has been leading guided tours in London for 14 years