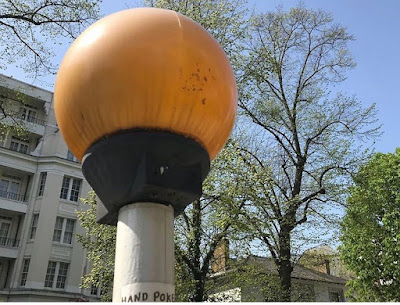 
A little bit of background for those of you visiting Abbey Road (I'm blogging this on the weekend of the 50th anniversary of The Beatles' 1969 album).

The flashing orange globes atop black and white poles that herald zebra crossings are called Belisha beacons  – named for Leslie Hore-Belisha (1893-1957), later Lord Hore-Belisha, who served as Minister for Transport from 1934 – 1937.


And while Belisha beacons and zebra crossings are not the exclusive preserve of London, the metropolis can easily lay claim to having the world’s most famous examples of same at Abbey Road. 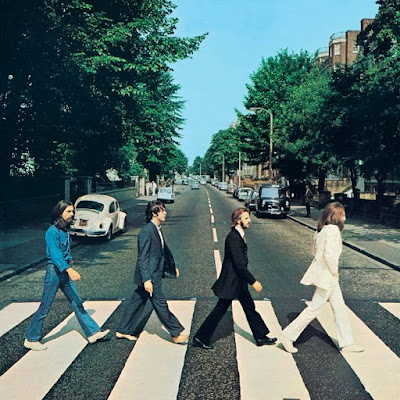 For visitors to London unsure of how to approach our zebra crossings, Rule 194 of the Highway Code states that drivers must: “Allow pedestrians plenty of time to cross and do not harass them by revving your engine or edging forward.”


Try telling THAT to the grumpy motorists in St John's Wood.

Lord Hore-Belisha himself is commemorated with a Blue Plaque at 16 Stafford Place, SW1 in the City of Westminster. 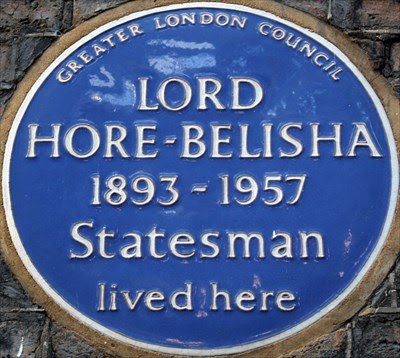 Also… keep an eye out for the new, commemorative manhole cover situated just to the south of the crossing. It's a nice touch… 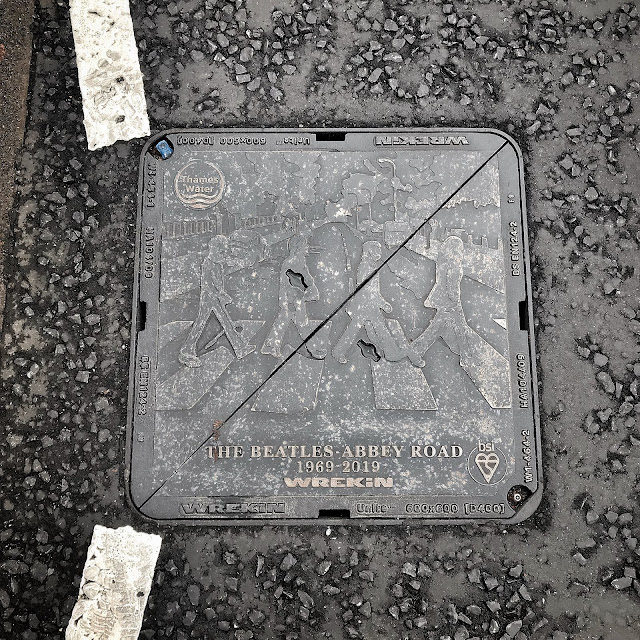 One last thing: be careful out there… 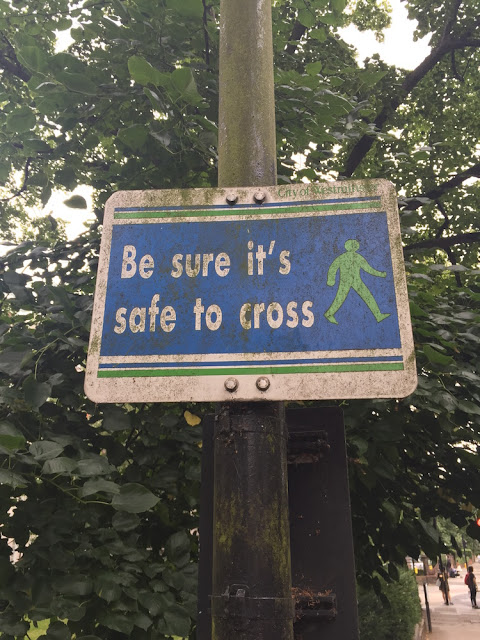