A Horror Movie Mini-Tour of London No.4 28 Days Later 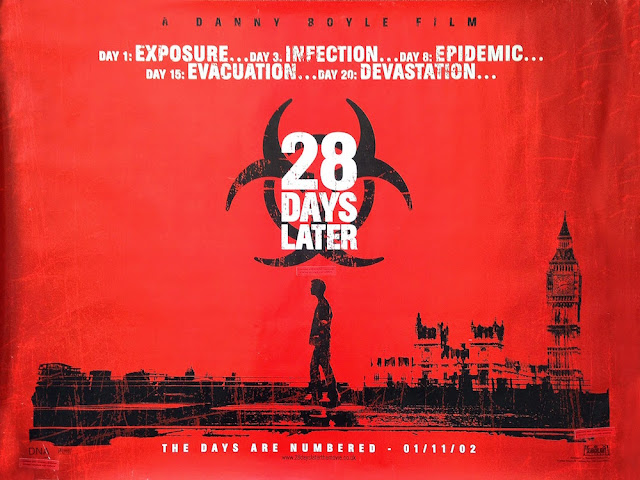 Ever complained that London is too crowded? See this movie and you’ll never want to have the city’s streets to yourself again.

In Danny Boyle’s relentless horror from 2002, a virus has been unleashed on the capital turning its residents into flesh eating zombies who stalk the deserted streets looking for prey. An overturned bus on a silent Westminster Bridge; a rat-swarmed Blackwall Tunnel; Docklands laid waste: chilling images of a deserted London that will stay in the imagination as long as there are ravens at The Tower. London as you’ve never seen her before: and as you’ll never want to see her again. 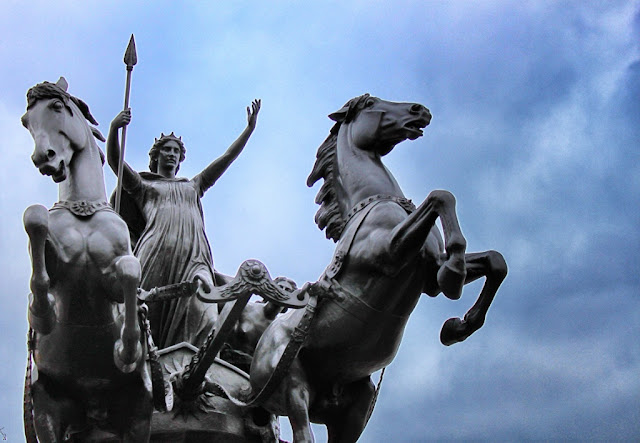 Star of her very own horror story, Boudicca was scourged by the Romans for insurrection, her two daughters raped by the occupying forces. Fighting back, she burned Londinium to the ground. She is said to have poisoned herself rather than fall into Roman hands once more and legend further has it that she is buried beneath modern day King's Cross Station.

Westminster Bridge is also said to have its own apparition, visible at the stroke of midnight on the 31st December and taking the shape of a male figure in 19th Century evening dress and a top hat… ring any bells? Other than that of Big Ben? Why, it's none other than Jack the Ripper at the wrong end of the District Line leaping to his death in 1888…

The Blackwall Tunnel scene in 28 Days Later piles horror-upon-horror as a plague of rats flees the flesh eating zombies. Even the rats fear the undead… 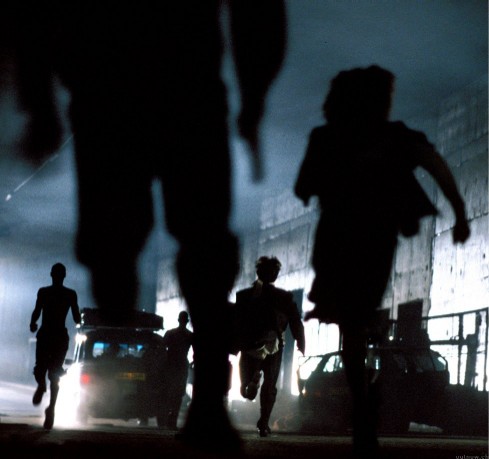 The Blackwall Tunnel is said to have its own ghost, a tale that appears in various forms, the details shapeshifting from one telling to the next. Here's the tale as your correspondent heard it…

Back in 1972 a motorcyclist picked up a hitchhiker in the Blackwall Tunnel. The hitcher was bound for Leigh-on-Sea, Essex. With the hitchhiker safely aboard the pillion, the biker roared off through the tunnel… only to find that his passenger had vanished when he drove out into the open. Frantically he searched for the missing hitcher, to no avail.

Next day, the biker resolved to check the address given in Leigh-on-Sea, where he found that a person answering the description of the hitcher had indeed lived there… until their death some several years before.