In Search Of Frank Doel on #BookshopDay 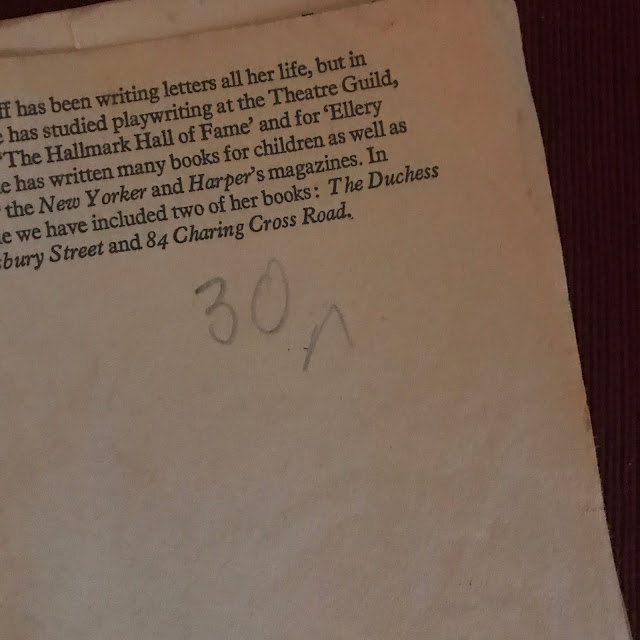 Helene Hanff’s book 84 Charing Cross Road has been turned into both a stage play and a successful film (starring Anne Bancroft and Anthony Hopkins).

My copy cost 30p from Any Amount Of Books on the Charing Cross Road (see pic above). I forget the precise date but, suffice to say, the year began with a 1.

The book is a collection of letters exchanged between Ms Hanff, a New Yorker, and Frank Doel of Marks & Co bookshop between 1949 and 1969, when Charing Cross Road was the centre of the book trade in Britain.

Ms Hanff is an enthusiastic bibliophile. Her written requests for books make for great reading – sometimes brusque, often obscure, but always wildly passionate. At first, her missives are met with classic English politeness, efficiency and a stiff-upper-lip. She is a whirlwind, a free spirit. Over the years covered by the letters, it is lovely to read how her passion for both books and life inspire a gradual thaw in Mr Doel's tone.

The correspondence develops into a unique friendship, with Hanff sending relief packages to Mr Doel and his family here in London during the period of rationing. 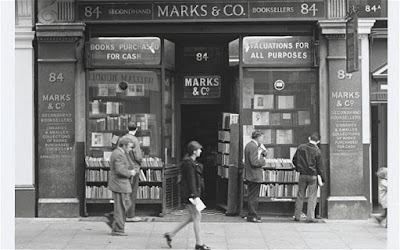 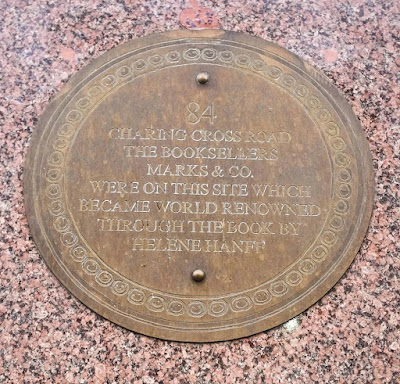 But whither Frank Doel?


To find his other London, away from the bookseller's district in London's West End, we head north… 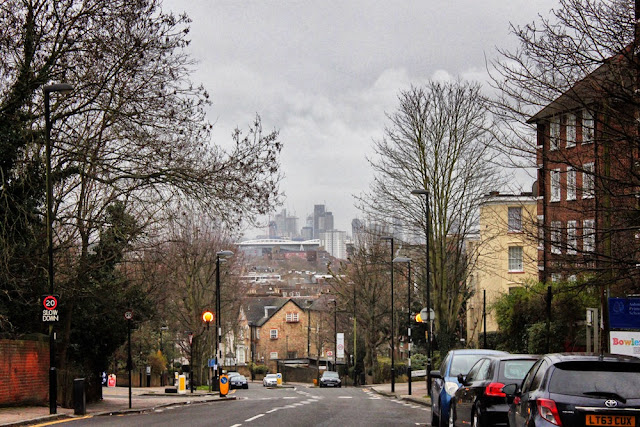 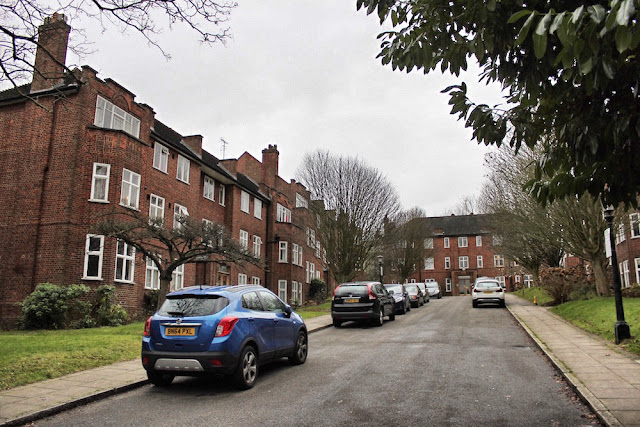 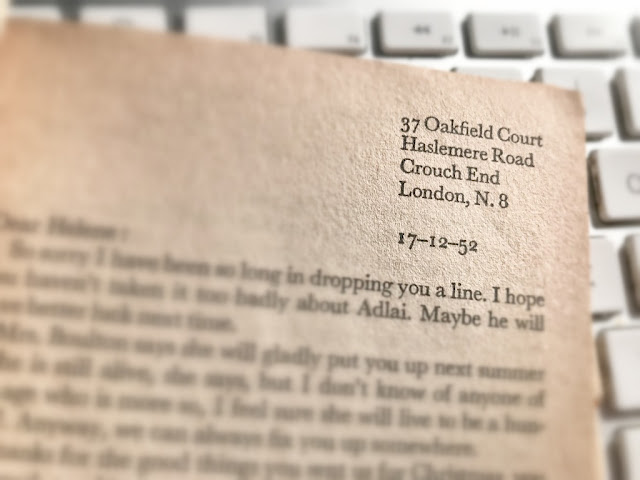 Doel was born in Cheshire but moved to the borough of Haringay when he was eight.

A devoted fan of Tottenham Hotspur and a respected and well-liked figure in the book trade, he lived in the Haringay area until his death in 1968 at the age of 60.

During World War II he served in the Middle East with the Royal Army Ordinance Corps. He worked at Marks & Co for more than 40 years. It was his only civilian job. To his dying day he was known as "Young Frank" to his bosses and staff at the bookshop.

Hanff's novel was published in 1970. She and Doel never met.


Enjoy Bookshop Day everyone - writing this little letter to you all has inspired me to go out and hunt down a new copy of this book of love letters to books. I don't think my old copy will survive another thumbing (see pic above).

And on Bookshop Day it's a timely reminder – only letters come through the letterbox. Books come from bookshops.