Happy Birthday to Paul Simon, born on this day in 1941.

Simon almost always crops up on my scheduled London Music Tours – I've been talking about him a lot this past week on tours in Hyde Park, The Troubadour and Denmark Street. One of my very favourite of his albums remains… 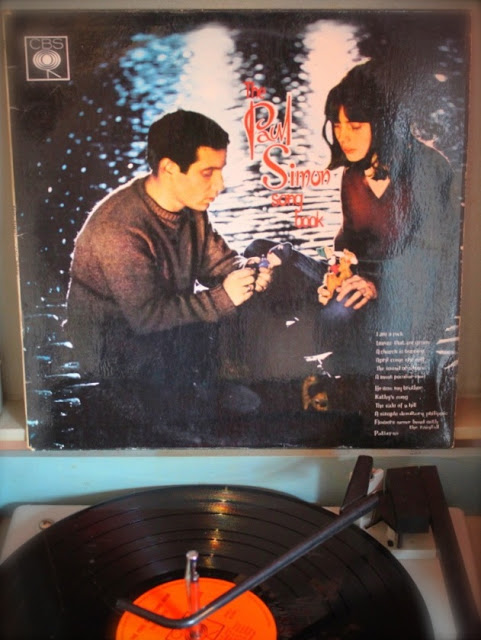 This London classic was deleted for a number of years, but is now happily available again to download and stream and also on those old fashioned CD thingies.

Not that such matters trouble me – as you can see, my vinyl copy is still going strong. It's pictured above on my beloved 1965 Dansette Viva.

The album was recorded at Levy’s Recording Studio at 73 New Bond Street right here in London, and is a relic of Simon’s London exile of the mid 60s.

The girl in the sleeve picture is Simon’s then girlfriend Kathy Chitty, a native of Essex. Kathy makes her presence felt in the work of Simon and Garfunkel – notably in Kathy’s Song and America. 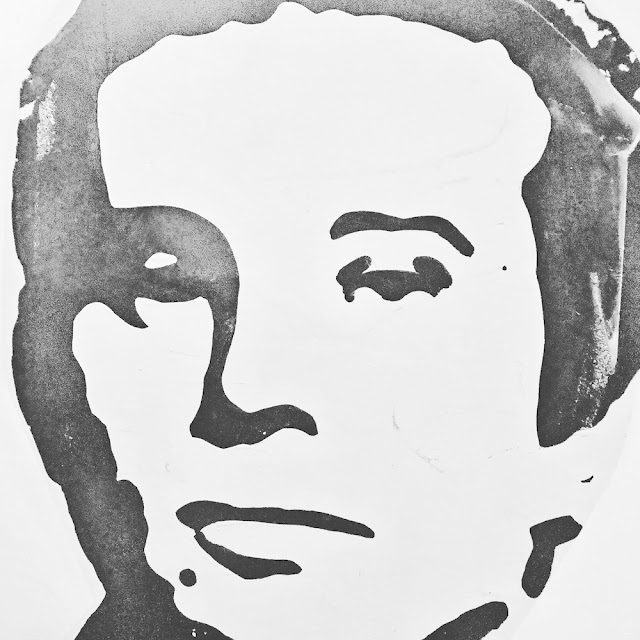