It's that time of year again. The first three London Christmas shopping recommendations of the season…

Pollock's Toy Museum (it's a little shop, too) is a joy at any time of year. But at Christmas, it really comes into its own. 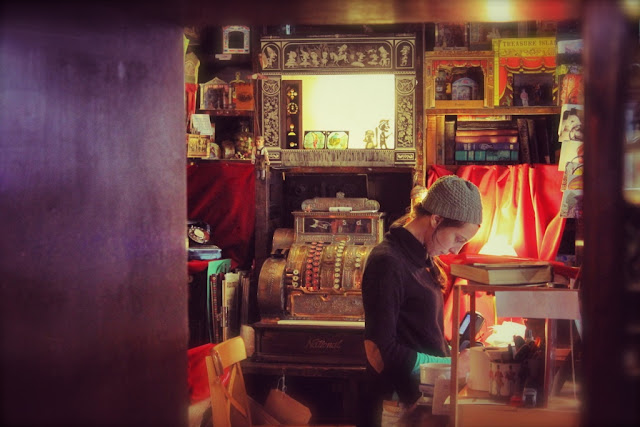 Benjamin Pollock was the last of the Victorian Toy Theatre printers and this famous London institution takes its name from him. Originally at Monmouth Street, Pollock’s has been at Scala Street W1 since 1969. 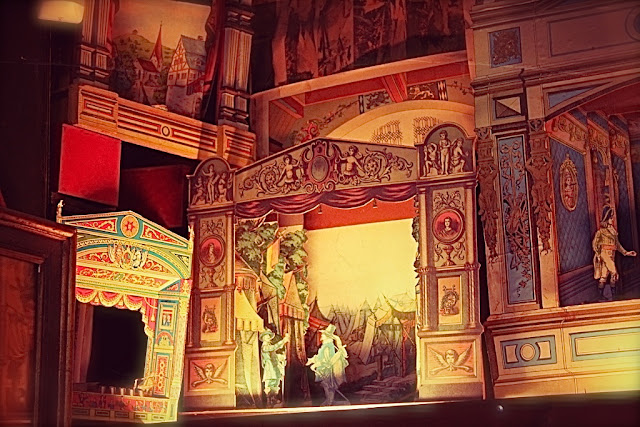 Dolls, toy theatres, board games, teddy bears, the shop is a cornucopia of traditional toys. 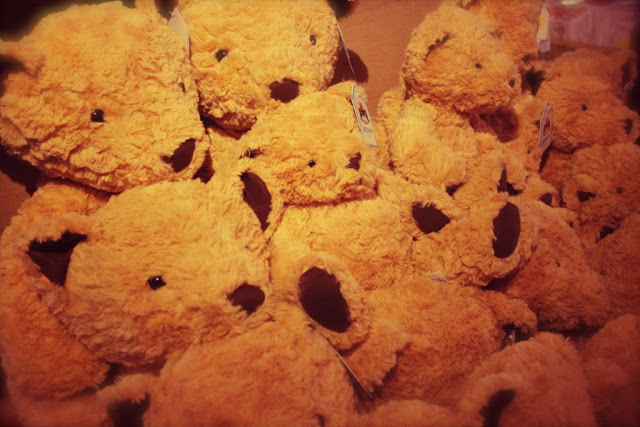 The museum itself is an eccentric delight with six rooms and three staircases (!) packed with historic toys and games.

If you've forgotten how to keep Christmas in your heart, get along to Pollock's. 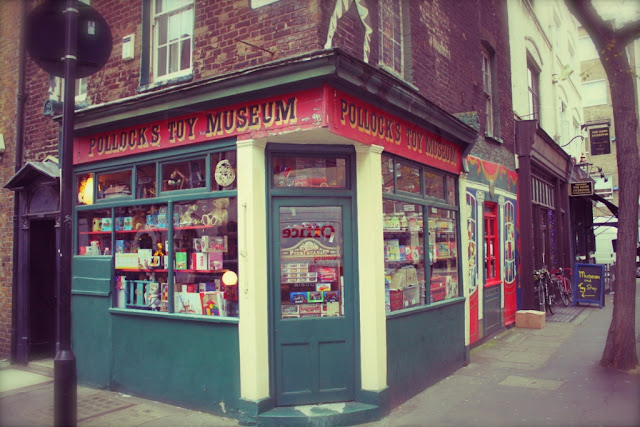 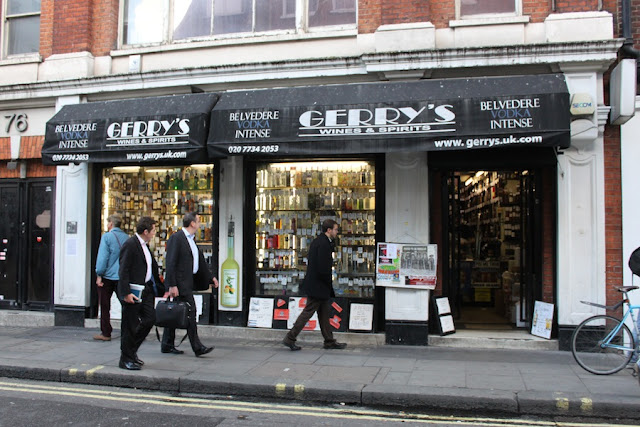 If it's to be a bottle for a Christmas gift, or even for your own celebrations, Gerry's is the only place you need.

Our every smallest dipsomaniacal wish is Gerry’s desire. From Framboise to Angostura Bitters to beers of distinction, to celebrity own label wine (!), Gerry’s has it all.

The principle at work here is the same as that behind any great bar: expertise. Just as you will never catch out a great barkeep with any request, so too at Gerry’s you’ll find everything you need to make your party go with a swing.

And they are modest with it. Their website claims “at Gerry’s you can buy ALMOST every drink under the sun!”

Marchpane at 16 Cecil Court WC2 is no ordinary children’s bookshop. It specialises in secondhand books and is notable for its first editions and collectible volumes. 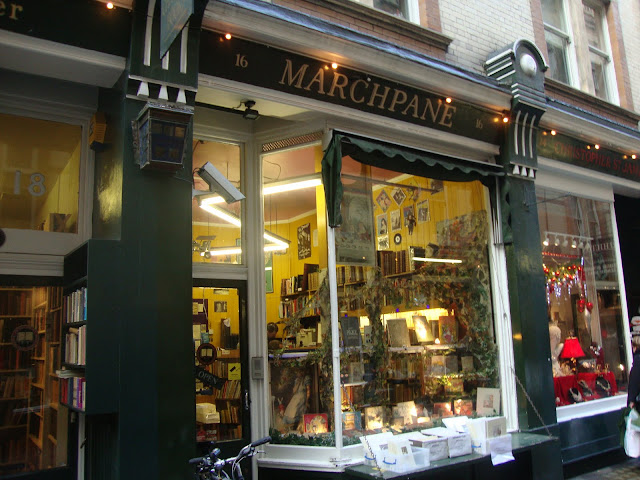 The proprietor also has a wonderful weakness for punk rock, which results in the odd copy of the rare punk fanzine Sniffin’ Glue nestling in amongst the Winnie The Pooh’s.

Bargains are to be found on the outside table, everything from old copies of Living London magazine to lobby cards from famous movies. And where else can you pose the question, “How much is that Dalek in the window?” Yes, a real Dalek. Sadly, it’s not for sale, but it adds to the unique atmosphere of this great bookshop.