A busy day of #tourguidingfromhome lies ahead! The weekend, after all, is a working time for a tour guide… even on lockdown. 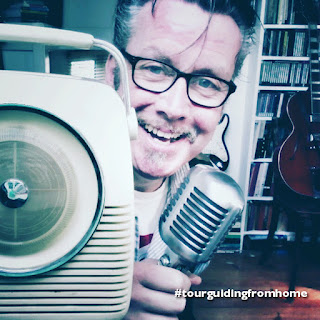 … it's all about music and you can listen to it here: https://www.walks.com/podcast/their-music-is-part-of-your-story-adam-on-guiding-music-tours/

Then at 6pm I'm LIVE on Facebook presenting the 5th episode of Big Smoke Radio Nite. It's a Eurovision Special! 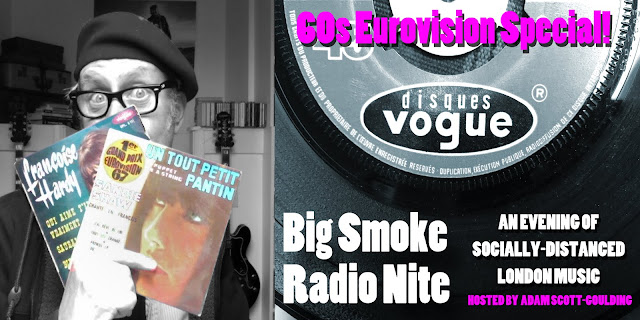 It's FREE and you can register here…

Ahead of this evening's Big Smoke Radio Nite, have a look at this post (below). We'll be "visiting" the Royal Festival Hall on tonight's show and here's a little bit of background and trivia regarding the building…

At about 2.15p.m Tuesday afternoons you can often find me standing on this spot… 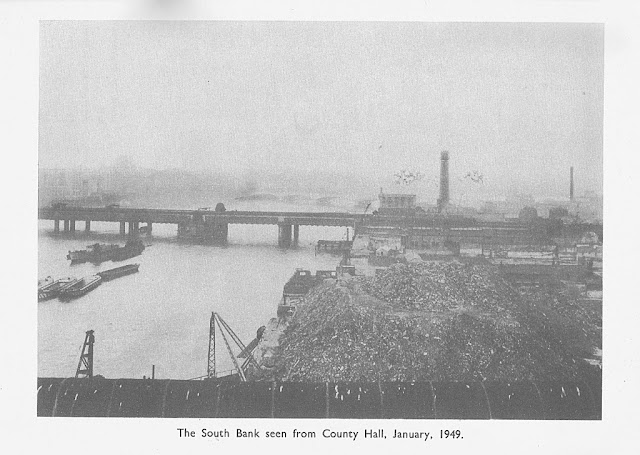 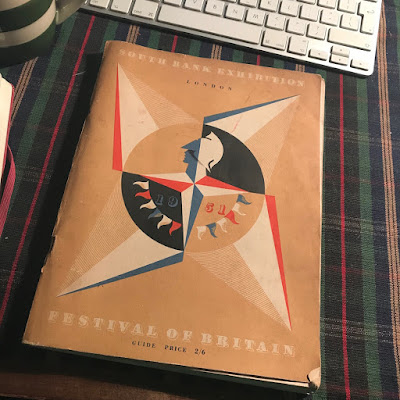 … and it shows the site of the Festival before development.

The Festival of Britain 1951 plays a big part in the first part of my Somewhere Else London walk – a tour of the South Bank and North Lambeth – this afternoon at 2pm (Embankment tube).

Here's a map of the site… 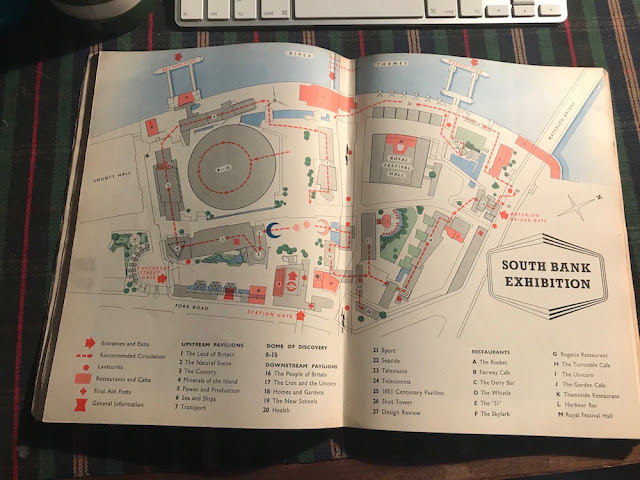 And here's the spot where we'll discuss the Festival this afternoon… 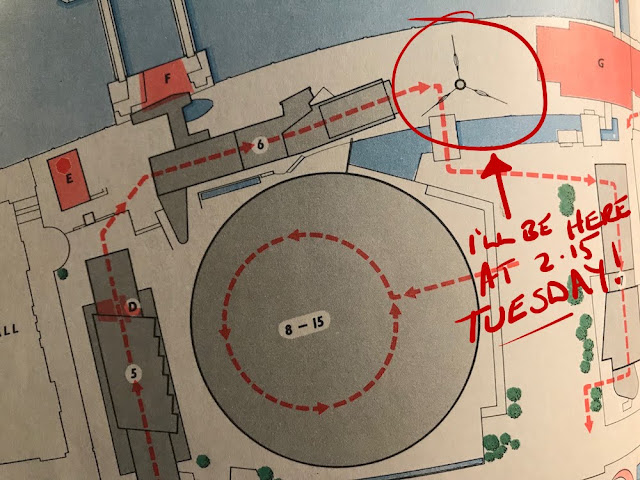 Here's a preview video of the Somewhere Else London tour… 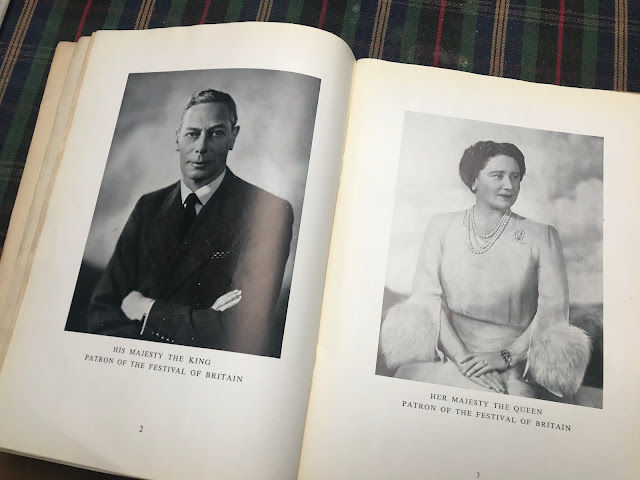 And the whole thing is bookended with advertisements for the popular products of that austere age. Noteworthy is the full page for Heinz, which takes great pains to point out that “The British House of Heinz” had been established for 55 years, predating both world wars and presumably hoping to rid the name of any connotations linking it with our then recent foe – the Festival of Britain celebrated peace in our time, but the “P.R Disaster” still presented a clear and present danger in the world of cold economics… 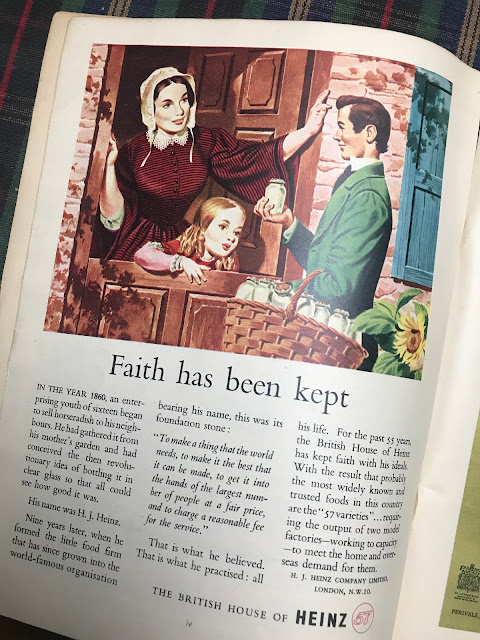 The ad for No.7 cigarettes features a posh couple at the races, and suggests that glamour and riches are simply a puff away. All one needs do is change one’s brand of gasper… 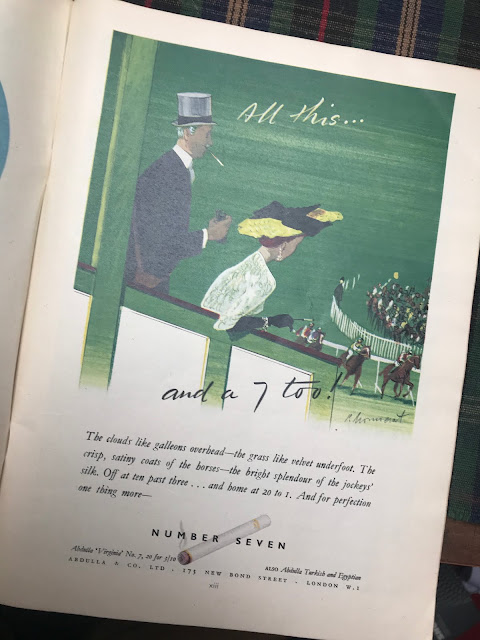 The ad for Cow & Gate baby food states: “We all know a Royal Baby is bound to be given the best that is obtainable.” Could they be referencing the birth of Princess Anne in August of the previous year? 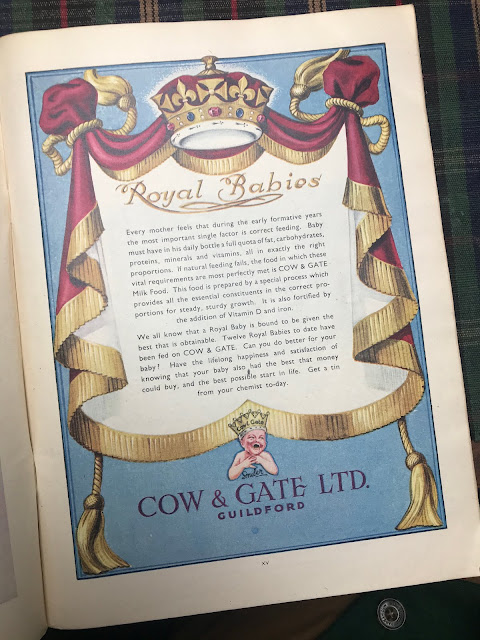 The content of the guide maps out the South Bank location of the festival. The South Bank as we know it today was laid out to accommodate this “Tonic For The Nation”, a celebration for Londoners at a time when rationing and shortages, as well as bomb sites, still dominated London life. 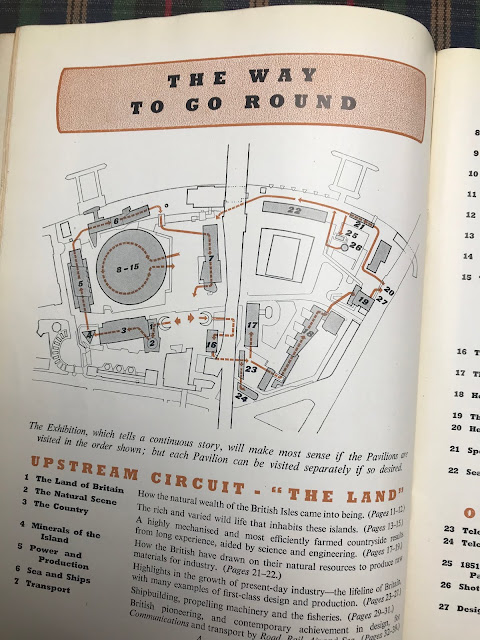 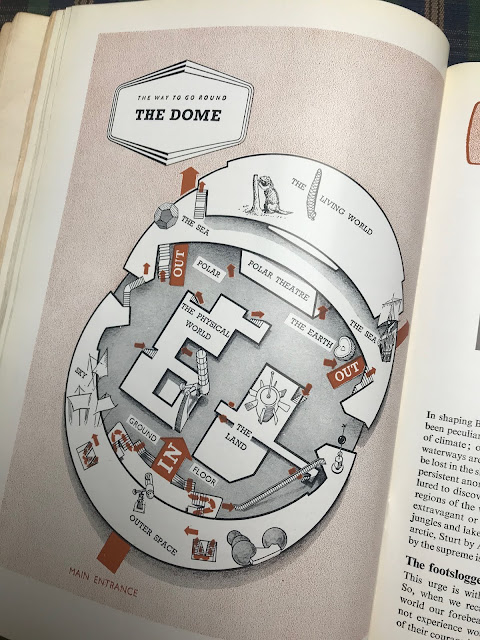 The stated aim in the guide is “to bring to the British way of life some enrichment that will endure for long after the Festival year is over.” And indeed the Royal Festival Hall remains one of the capital’s finest concert halls. Not only that, but it is thanks to the Festival of Britain that we can enjoy the run of this part of our riverside.