It was great to be out-and-about again on Thursday leading walking tours with London Walks. Very chuffed to receive the following review for the Old Westminster tour… 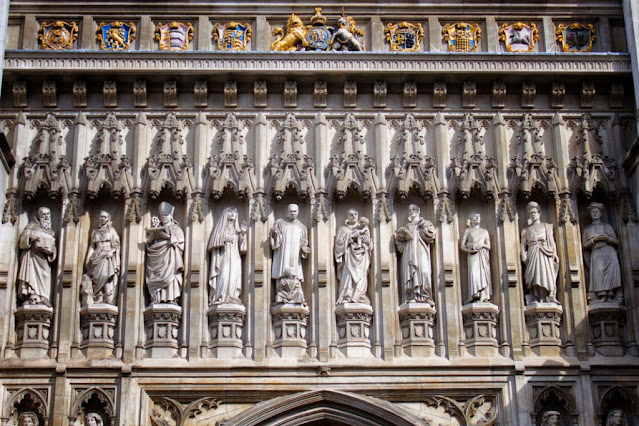 It’s two tours in one - the big ticket items are here and plenty of them. But the small details are every bit as special.

Old Westminster is the centre stage London walk – 1,000 years of history in a compact UNESCO World Heritage Site… but when we get behind the scenes, to the back streets and nooks and crannies of Westminster… that’s when the history really begins to pop. 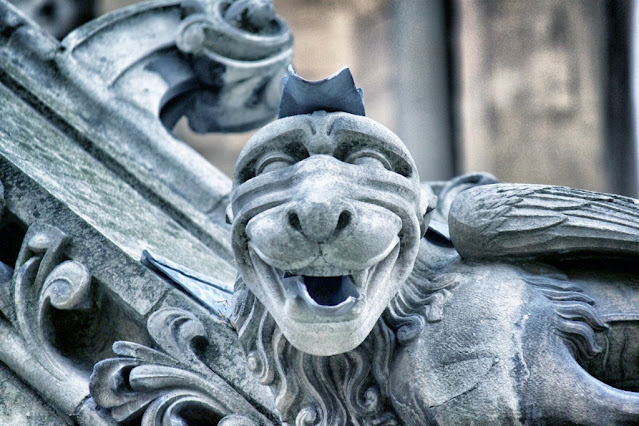 Our narrative is ALWAYS affected by the affairs of the day and I will bring in any current events that apply to our route. 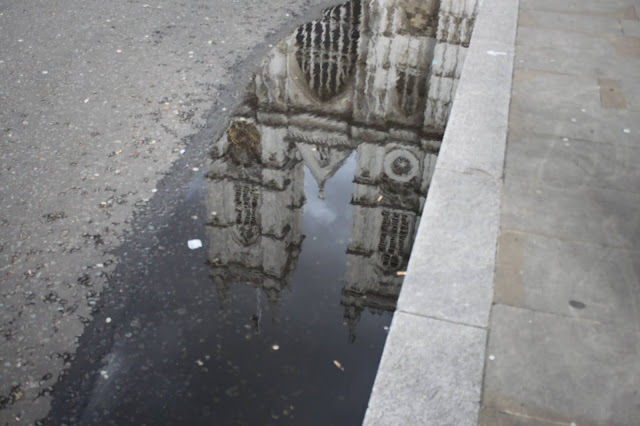 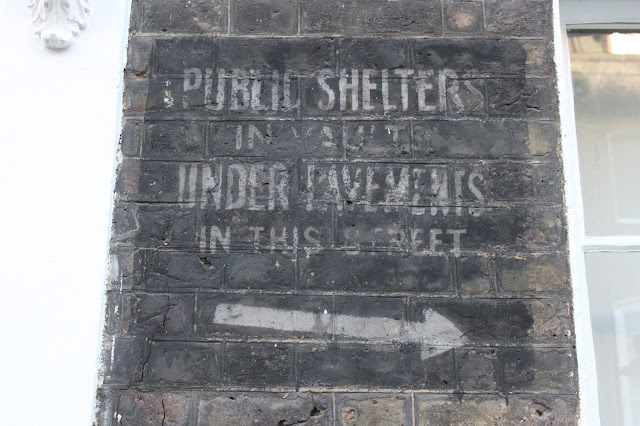 A few titles – for fun, NOT homework! – to compliment the tour… 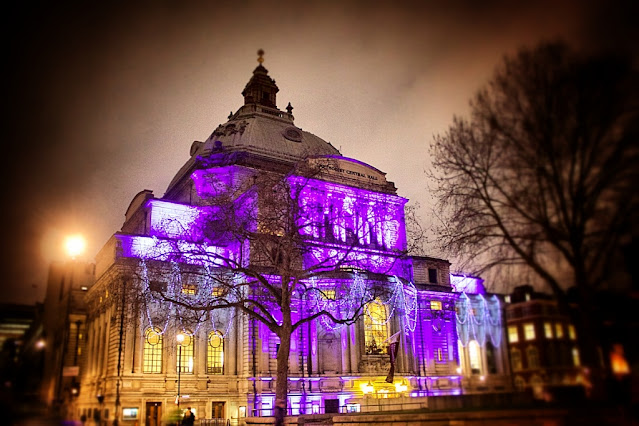 Methodist Central Hall is the perfect, inexpensive spot for a cup of tea post-/pre-tour. Enter the very grand Edwardian Baroque building (by Edwin Alfred Rickards, 1905) veer to the right and head downstairs (the security guards are a friendly bunch and will help direct you.)

The Houses of Parliament Shop at 12 Bridge Street (CLICK FOR MAP) has a good selection of historical and political titles (fun souvenirs for the political spod too!) https://www.shop.parliament.uk/

Very much yes. I regularly take school groups on this tour – it has a great many tie-in points to the current UK curriculum. For KS1 history we have the Gunpowder Plot & William the Conqueror; KS2 the Victorians; KS3 Slavery, crime and punishment, the cold war, women & the vote, WWI. Government and politics can be a major theme alongside British literature of the 19th Century.
Here's my full schedule for the rest of July - click HERE or the button below – walking tours are listed in RED with virtual tours listed in blue. If you have any queries, or if you'd like to book a private tour – please do not hesitate to drop me a line.